They Key to the Fountain of Youth? 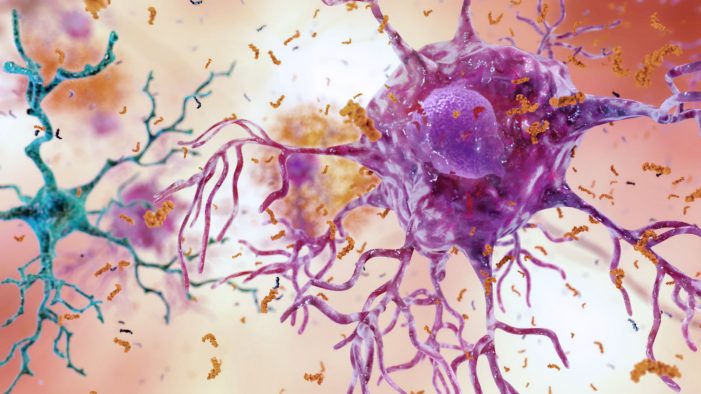 On Oct. 2, 2018, researchers announced that they may have discovered something similar to the Fountain of Youth. A natural product has been proven to reduce the level of damaged cells in the body caused by ageing. Fisetin is the natural product and it is described as a senotherapeutic that extends health and lifespan. Researchers […] 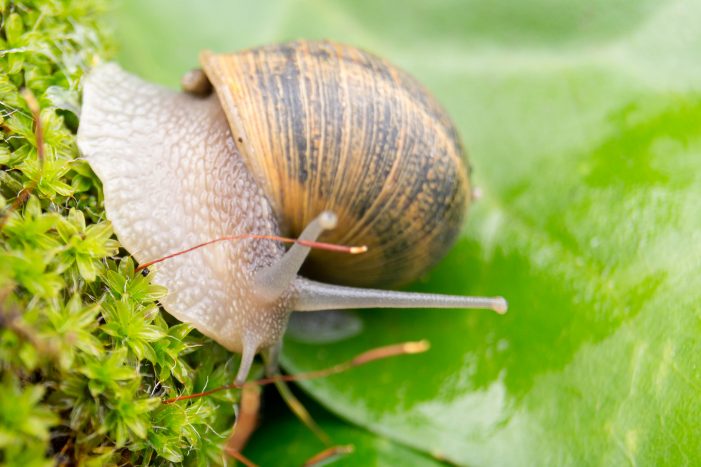 Over the years, snails have gone from garden dwellers to French appetizers to a skin-care ingredient. The mucin, or slime, from the snail has become the foundation for a recent trend of serums, masks, and creams. The Strategist staff has tried many of these products and loved them. According to The Strategist, “Snail mucin was […] 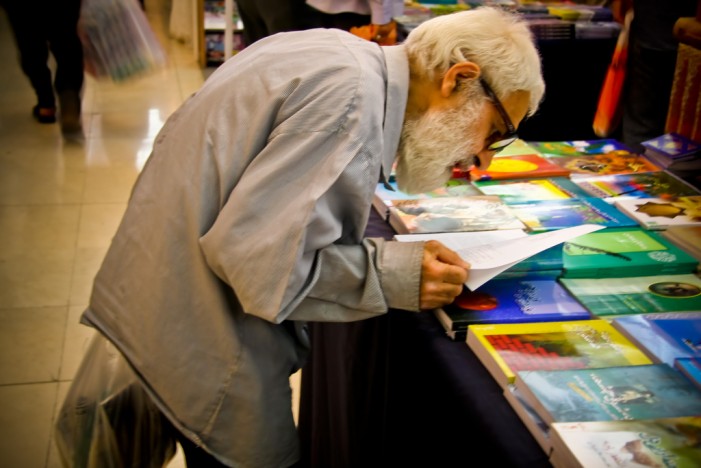 Not satisfied with the trappings of life that $2.2 billion affords, PayPal founder, Peter Thiel, seeks to defy death in the quest for immortality. Since the selling of his co-founded payment system, PayPal, to eBay in 2004, Thiel has invested literally millions in science and technology that will help humans live longer. He has a lot […]