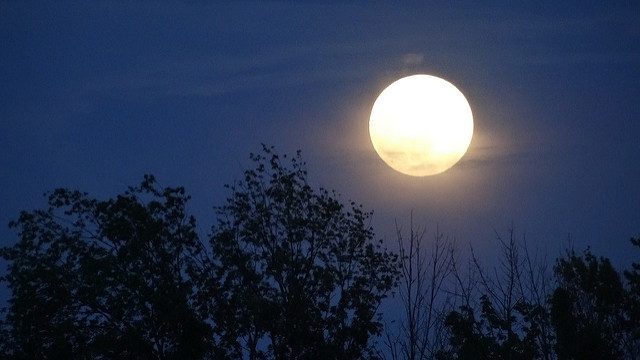 A Full Moon Lunar Eclipse is on the horizon for Friday, Sept. 16, 2016. Astrologists believe this might explain why some have been feeling nervous, tired, or even wired. Many people feel the energetic buzz of the full Moon. The effects can start as early as 10 days prior and linger for 10 days after. […]

Christmas Day to Bring Reflection and Enlightenment With the Full Moon 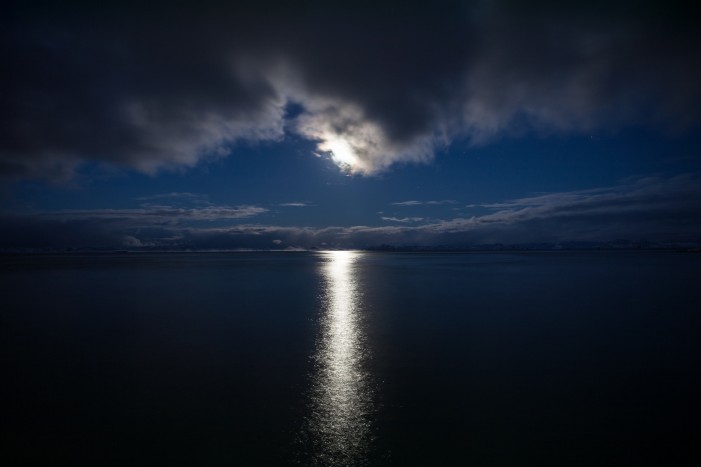 NASA Confirms Use of Nuclear Weapons Against Asteroids to Prevent Doomsday 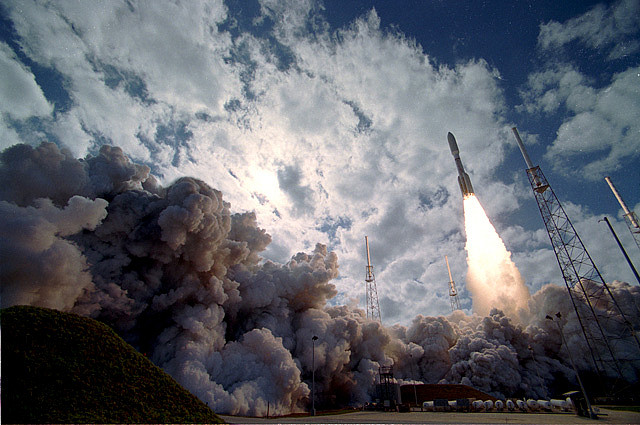 NASA has confirmed the possibility of using nuclear weapons against any stray asteroids to blow them up before they hit the Earth. The agency has said that using a nuclear missile would be the best bet in defending our planet from random space rocks, meteorites or asteroids. Days after dismissing the claims that suggested a […]