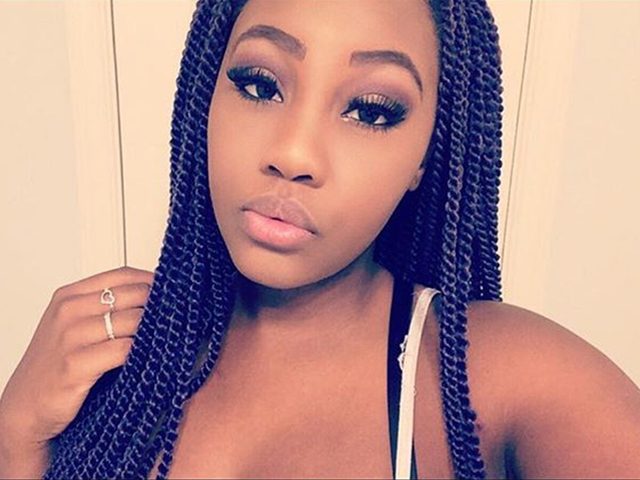 TMZ is reporting that Lauren Braxton the niece of singer Toni Braxton and daughter of Michael Conrad Braxton Jr. died on April 30, 2019. She was 24 years old. TMZ is saying that Braxton suffered from a heart condition, and her death was related to her medical issues. According to the publication, Law enforcement told […]

Tamar Braxton’s New Relationship and How She Feels About It 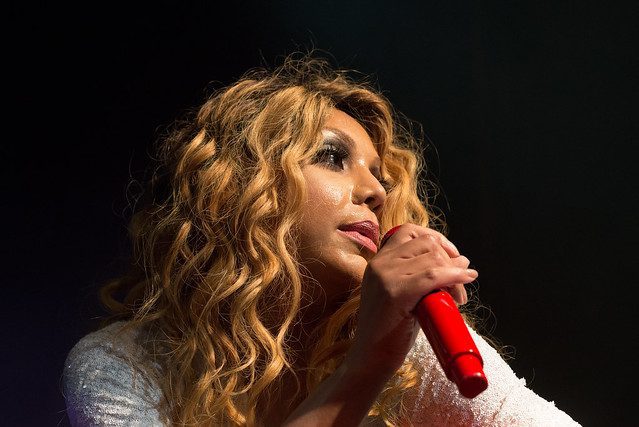 By Cherese Jackson on September 11, 2014   Entertainment 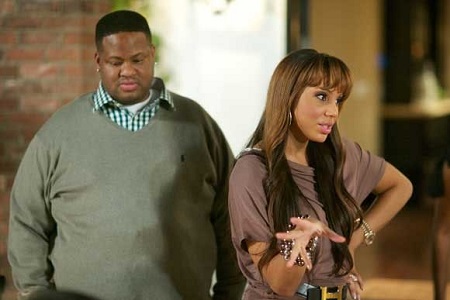 In the midst of the Ray Rice controversy rumors have surfaced that Tamar and Vince get physical during arguments. It is no secret the two of them have their share of disputes as we have seen on their reality show Tamar & Vince. For many of their fans it is the constant arguing that keeps […]