Sandra Bullock Flattered but Uninterested in Most Beautiful Woman Title

Sandra Bullock, the Oscar-winning actress, has been named the Most Beautiful Woman in 2015 by People magazine. Even though the majority of the world would say that she is very beautiful, the magazine has claimed they did not choose her based upon her outer appearance, they chose her because the sincerity, realness and appreciation she […] 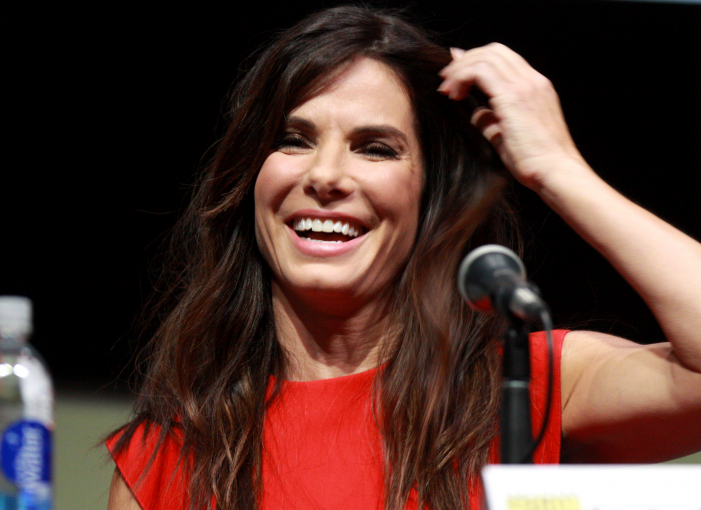 Upon first hearing that an over-50 actress is being touted for her looks or on a magazine cover, one would expect it to be Modern Maturity, More or other publications catering to those eligible to join the AARP (formerly the American Association of Retired Persons). It is certainly surprising and refreshing that Sandra Bullock, who is […]

In the movie Miss Congeniality, version one, Sandra Bullock plays an awkward tomboy who is transformed into a beautiful pageant contestant, for the sake of security. But in real life, Sandra Bullock is anything but awkward and could probably really win a beauty pageant, if she wanted to. Even before being named in People Magazine […]