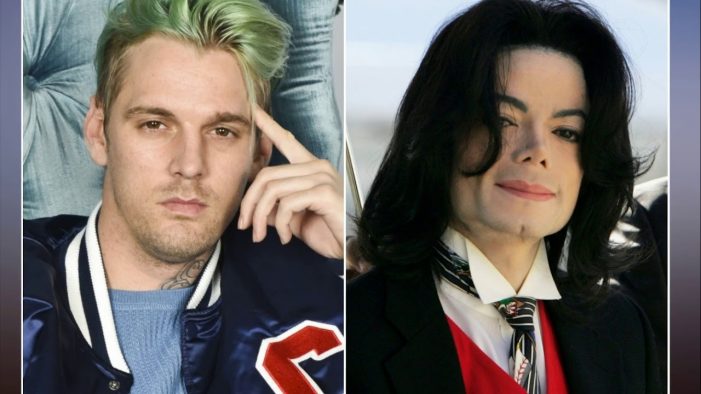 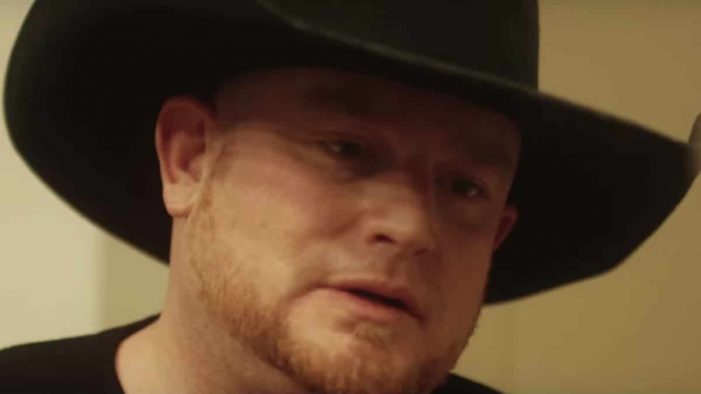 Country singer Justin Carter was accidentally shot and killed by a music video prop on March 17, 2019.  He was 35 years old. It is reported Carter was in his Houston, Texas apartment when the accidental shooting occurred. Few details about his death have been released. Carter’s death was confirmed on the singer’s Instagram page. […] 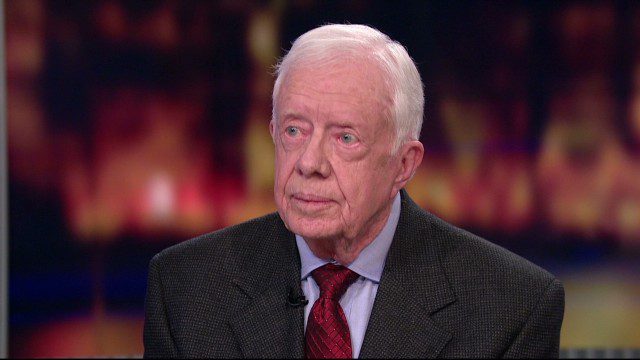 Former President Jimmy Carter, the 39th President of the United States, has received a promising health update from his doctors. The 91-year-old statesman and noted humanitarian announced in August 2015, that he had been diagnosed with melanoma, which had metastasized (spread) to his liver and brain. According to the statement released on Tuesday, November 10, […]