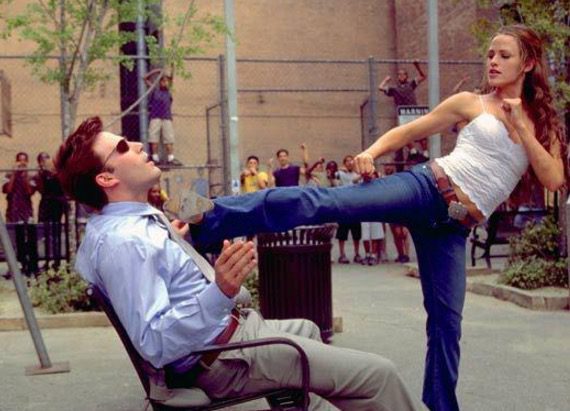 Ben Affleck and Jennifer Garner are considering the idea of giving their marriage one last try, according to Life & Style. The tabloid outlet claims that since the couple announced their divorce in August, the twosome have remained on very good terms for the sake of their kids. But something seems to have reminded them […]

Taylor Swift has enjoyed so much success when it comes to her music career, but the same cannot be said for her private life, as new reports allege that the songstress is cheating on Calvin Harris with her backup dancer. The Style hitmaker has been raising a lot of eyebrows on her 1989 world tour […]

Beyonce’s marriage to Jay-Z is strictly business, insiders for multiple news outlets have explained. According to reports, the Hollywood duo, who have been slammed with divorce rumours ever since the infamous Solange elevator video emerged, are now making headlines again as a source claims Bey is convinced her husband has not been faithful to her […]