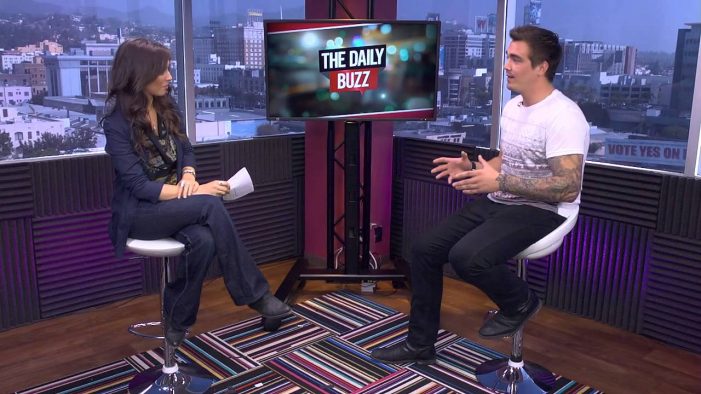 According to an autopsy report from Dallas County, Clark Gable’s grandson, Clark Gable III died from a lethal overdose of a cocktail of oxycodone, fentanyl, and alprazolam (generic form of Xanax.) 30-year-old Gable III had drug issued prior to his death. On February 22, 2019, the “Cheaters” star was found in bed dead by his […] 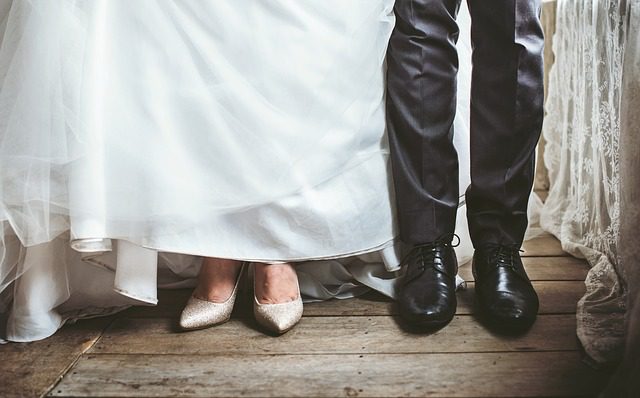 On what should have been one of the biggest days of a couple’s life, no one would have expected what happened at the altar.  The bride reads fiancé’s cheat texts instead of personal vows at their wedding. This is the day that many girls dream about. It is called “the big day” for a reason, two […]

Four teachers and one principal at Cayuga Elementary School in Philadelphia have been busted for actively teaching their young students to be cheaters. Between the years of 2007 and 2012, these “educators” included “C” in the three “R’s” of reading, writing and arithmetic in an attempt to cheat on the school’s overall standardized test score […]