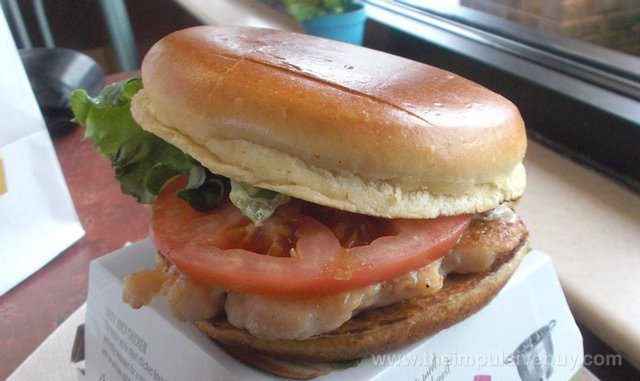 McDonald’s, the fast food company is best known for their hamburgers has started to taste test three new chicken items to their menu. The sandwiches are called the mighty chicken sandwich, mighty chicken tenders, and mighty deluxe sandwich. The new menu items will be in limited release in 35 restaurants in Augusta, Georgia. The new […]

Truck Driver Arrested in Connection With 37,000 Pounds of Rotten Chicken

Idaho authorities tracked down and arrested Christopher Hall, 42 on Friday in connection with an abandoned truckload of rotten chicken. According to the Associated Press, Hall picked up the 37,000-pound truckload of chicken in Springdale, AR on Aug. 20 and he was scheduled to make delivery in Kent, WA the following day. While in route, […]

The recent outbreak of the H7N9 subtype of the avian influenza virus raises anew concerns that were originally expressed last year, when the USDA ruled the United States was allowed to process its chicken in China. Others may not have felt any concern. Both are right. Firstly, the virus: It can only be transmitted through […]