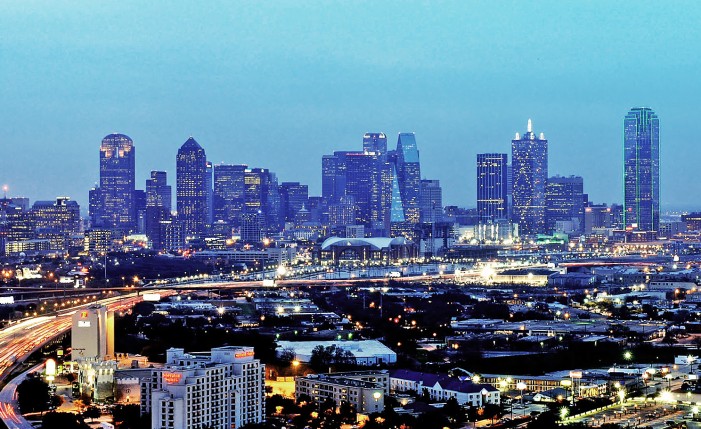 On March 22, 2016, at approximately 1:30 a.m. CT, officers from the Dallas Police Department (DPD) responded to a shooting call in the 2700 block of S. Cockrell Hill Road. Upon arrival, officers found two victims shot. One victim was deceased in a vehicle and the other was found lying in the parking lot. He […] 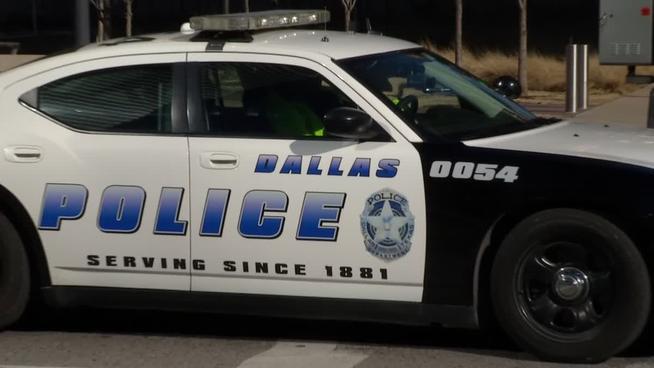 For Immediate Release LOCAL POLICE ASSOCIATION SPEAKS OUT AGAINST RACIALLY CHARGED SOCIAL MEDIA POST Black Police Association of Greater Dallas Condemns Parody of Person in Blackface Hanging from Noose Dallas, Texas–On March 10, 2016, the leadership of the Black Police Association of Greater Dallas has asked for an investigation regarding a racist and offensive post […]