‘Dark Matter‘ portrays an interesting scenario of a group of people who wake up with no idea who they are, why they are floating in space, and where their apparent deadly super skills arose from. The series is based on a comic written by Joe Mallozzi that was originally created for television, but was also picked […] 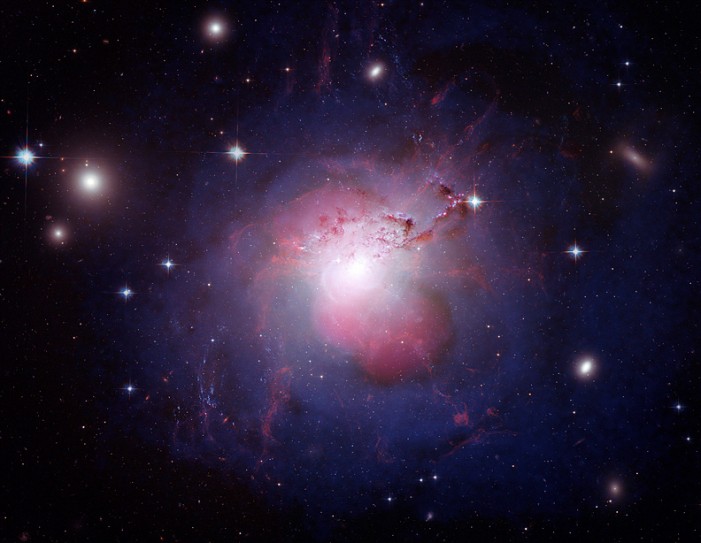 Astronomers have made an amazing discovery of over 800 mysterious “dark galaxies”  in the Coma Cluster, around 321 light-years away from Earth. These galaxies are considered “dark” because they only have about one thousandth of the number of stellar bodies found the Milky Way Galaxy, which has scientists perplexed. The initial discovery was made by a […]

‘Dark Matter’, a supposedly hypothetical kind of matter that even telescopes cannot see, has actually exploded everywhere on the Syfy Network, last night. The much-anticipated television show had most of the Syfy world, glued to their sets for the unfolding of this mystery. From the creators Joseph Mallozzi, Paul Mullie, and Natalie Rachel Cooper comes […]