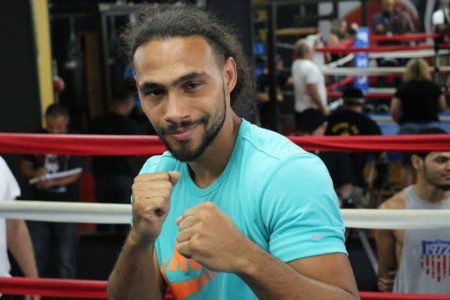 There will be a full card of boxing on ESPN this Saturday, July 11, at the USF Sun Dome in Tampa Bay, Florida. Televised coverage will start at 9 p.m. ET/6 p.m. PT, with a showdown featured between Keith Thurman and Luis Collazo, with the Welterweight World Champion title and belt on the line. Keith […]

ESPN calls itself “The Worldwide Leader in Sports”. While this is probably true of the network, over the years it has become less of a true sports journalism entity and more of an entertainment outlet, in that its main focus is to promote itself. Every avenue of ESPN, from its multiple television channels, to its […]

ESPN Sportscenter anchor Stuart Scott was a one-of-a-kind sports commentator, known for his quick wit and famous catchphrases. There will never be someone again who will be quite like Scott. He died on Sunday from a rare type of cancer of the abdomen at the age of 49, according to ESPN. First diagnosed with cancer […]