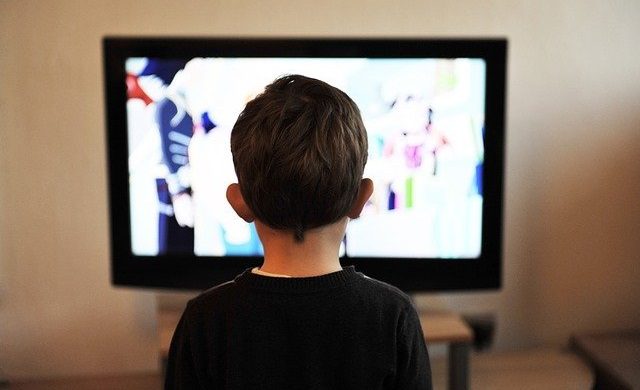 The Outlier Show: A Father and Son Perspective on Culture 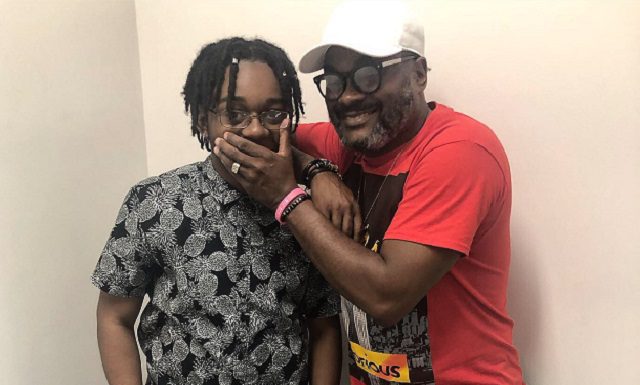 “The Outlier Show” podcast is a fresh perspective from father and son creatives who discuss and share topics of culture from their vantage point. Both Early Jackson Jr. and his son Early Jackson III have a flair for dramatics during episodes of this new podcast when speaking about being a black man in America, what […]

It is that time again. According to the calculations, there are only 23 days left in 2016! That means there remain only 16 days of shopping left before Christmas. Depending on where you are with your goals, passion, and desires, this could be great news or enough to send you into a panic. The thought […]