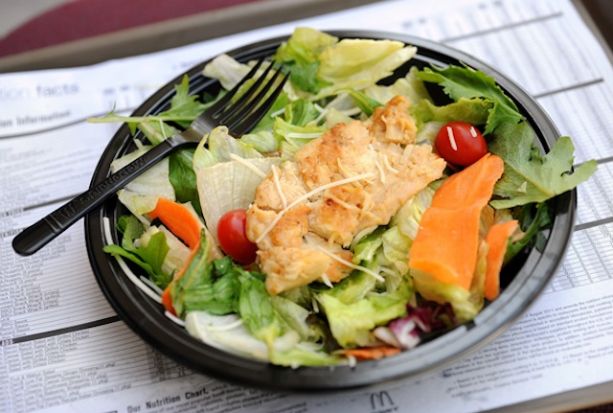 When is a kale salad unhealthy? Apparently, it is when McDonald’s prepares it. At a time when the company and other restaurant chains are trying hard to show “fast food” is not a synonym for “junk food,” McDonald’s has rolled out new salads, including a kale one (initially in Canada). Unfortunately, anyone watching their weight […] 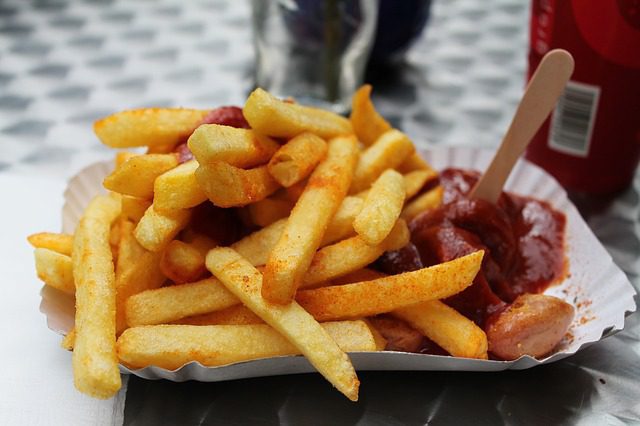 Blame it on fast food? Blame it on high fructose corn syrup? Maybe lack of exercise is to blame? Why are more people than ever before overweight or obese? The reason for the obesity epidemic, according to a new study, is the most obvious one – people simply eat too much, whether or not they […] 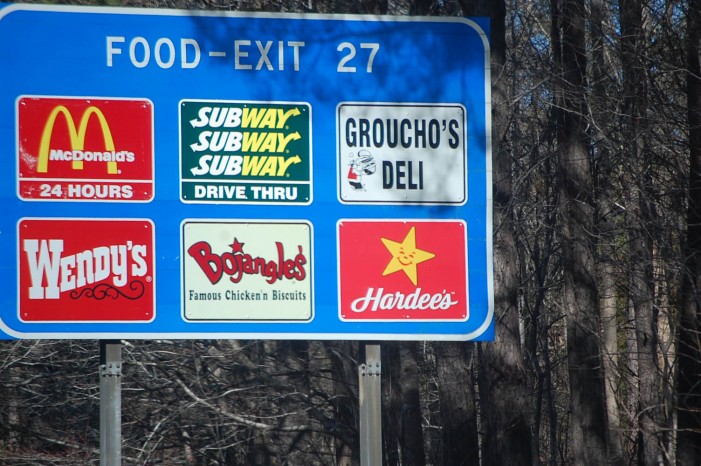 A newly released government study took at detailed look at fast food consumption by children and teens in America with some startling results. One is the finding that 34 percent of U.S. kids eat fast food daily. Whether burger joints, pizza parlors, or other convenience food chains, the frequency with which teens and younger children ate fast […]