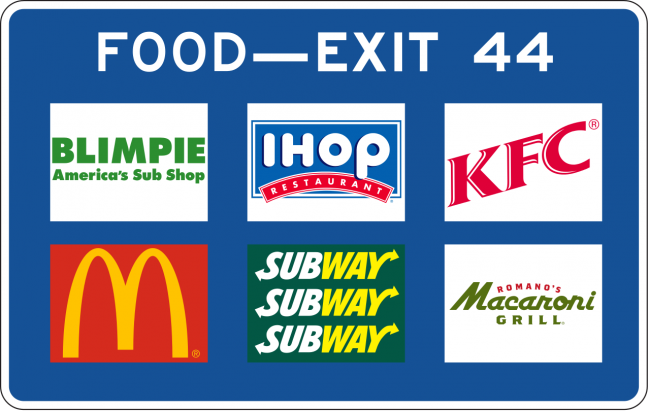 Drive through many large fast-food chains or go on the Web site of fast-casual restaurants and check out the calorie counts of the planned order. While there are still mega breakfast platters and other current menu options that use up a day’s allotment of calories, and well more than one day’s sodium and fat, many restaurant chains are have been adding more low calorie items and tweaking their menus.

While some low calorie amounts or caloric reductions may be due to smaller packaging (check out the “large” popcorn in theaters now), the fact is that restaurant chains have posted an overall decline of about 60 calories, on average, from their menu items, particularly newly introduced salads or grilled choices as well as older modified ones. The decline represents a 12 percent reduction in calories per meal.

A group from the Johns Hopkins Bloomberg School of Public Health conducted the menu analysis. They researched over 19,000 items on menus in 66 restaurant chains. The chains studied in the research, which was published in the October issue of American Journal of Preventive Medicine, included fast-food options, such as McDonald’s and Arby’s; so-called fast-casual restaurants like Chipotle and Panera; and some national full-service sit-down options, such as P.F. Chang’s and IHOP.

According to Sara Bleich, a Johns Hopkins health policy researcher, the results were not a surprise. With more chains posting calorie counts, a federal rule that many have fought but is expected to soon become a requirement for chains with at least 20 locations, the food outlets are suddenly diet conscious. (The posting rule already exists in some jurisdictions. Others specify that the information must be available, which translates to online, by request or on a chart with minuscule type.)

There was a flurry among restaurant chains several years back when the Affordable Care Act passed and it called for greater visibility of calorie counts. California Pizza Kitchen, Cheesecake Factory, and many other chains, including fast-food ones, revamped their menus at that time to display the calorie information. (Who knew that some Cheesecake Factory salads are way more fattening than the cheesecakes?) However, those new menus disappeared quickly from many places that realized they were not obligated to display the information yet.

Since then, newer low calorie menu options, such as the Cheesecake Factory’s “Skinnylicious” menu, El Pollo Loco’s “5 Under 500″ items, and Applebee’s guilt-free choices, began appearing on each chain’s bill of fare. As Bleich put it, the restaurants know that when the calories finally will have to get posted prominently, “there will be a lot of calorie shock among consumers. So, they’re trying to respond early” with low calorie choices now.

A reduction of sixty calories a meal does not sound like a lot, but experts say the impact on obesity could be significant. Approximately 36 percent of Americans purchase a meal at a fast-food restaurant daily, with a mean intake of 315 calories, according to the researchers. Shaving off 60 calories a meal really can make a difference over time, according to Bleich, noting that studies show it is only about 200 calories a day that represents that difference between obesity or not.

Not all the new low calorie menu items have been successful at the big chains. Burger King’s “Satisfries” did not go over well. However, if the chains keep tweaking more on their current menus and people try (and like) the new low calorie items restaurants are adding, there is bound to be change for the better.