A Proposal for Gaza to Receive Clean Water 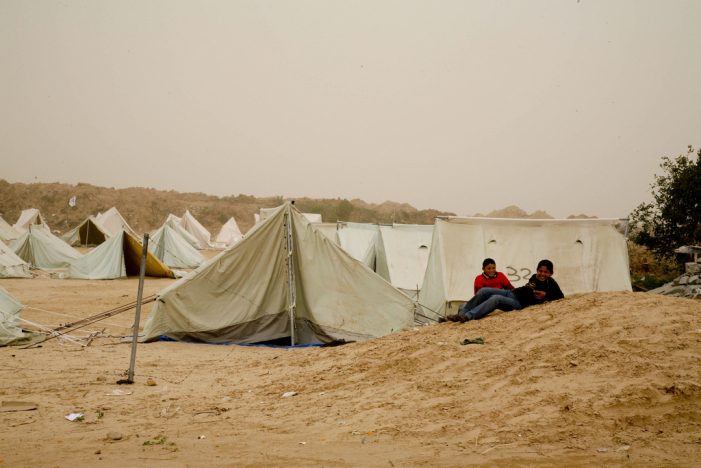 Recently, a new plan for the Gaza Strip was presented to Prime Minister Benjamin Netanyahu, Saudi Crown Prince Mohammed bin Salman, Egyptian President Abdel Fattah el Sisi, Euorpean Union leaders, and members of the Trump adminstration. All of these officials received the new plan with great enthusiasm. The plan is based on an idea that […]

Israel Fired Upon by Rocket From Gaza 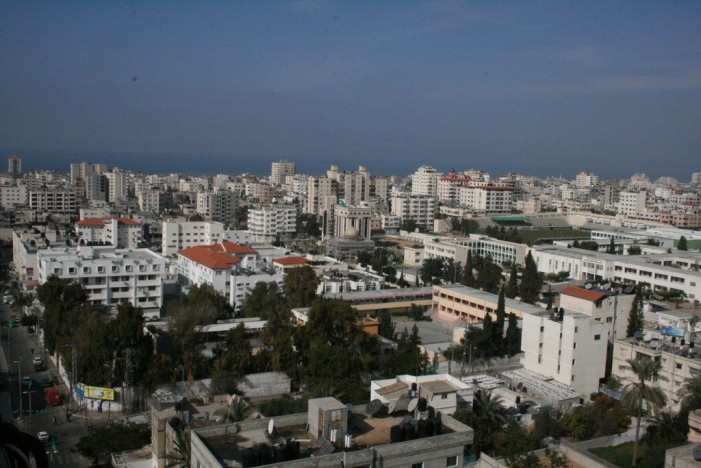 According to military officials, at least one rocket was launched from Gaza late on Thursday night. Currently, the Israeli Defense Forces are searching for location in which the rocket landed. It is unclear whether it rocket landed in Israel. Air raid sirens went of in Sderot in the southern part of the country at around 9 […]

Gaza Strip is under Palestinian control, but Israel restricts visitors entry to the strip. The latest high-ranking visitor to the region to be denied entry is Sinn Feinn President Gerry Adams. His planned visit to Gaza was cut short by Israel’s decision to ban him from visiting the area. Israel did not provide an explanation […]