Google is expanding its Internet power with a new renewable energy data center in Alabama. A data center plays a critical role in this Internet era. Every time someone accesses the Internet, surfing pages, watching a video or searching for the best local restaurant, a server within a data center is working on the background […] 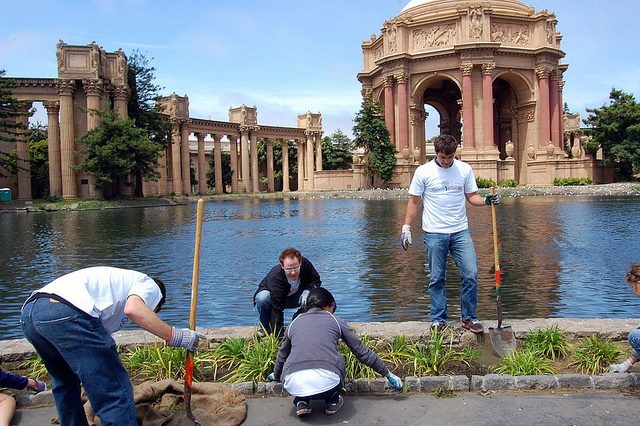 Google will bring out its digital news initiative – the News Lab, in order to empower innovation by connecting technology and media. The company will collaborate with business people and journalists to help shape the future of media by offering its tools and Google data to media people. While Google is trying to organize the […]