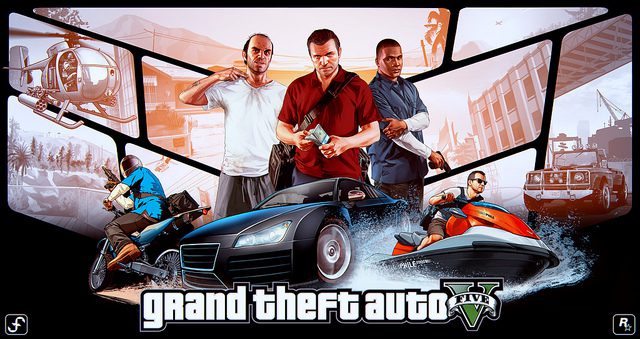 According to the Rockstar games newswire, the PC version of Grand Theft Auto V has been pushed back to March 24, 2015. Typically Rockstar Games has trouble porting games to the PC, games like Red Dead Redemption never make it and others like Bully take years. With the original Grand Theft Auto V being released back in […] 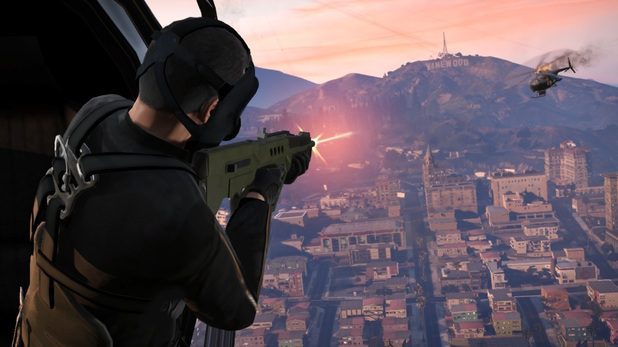 Grand Theft Auto V fans have been waiting for Rockstar Games to deliver heists for a long time, finally it seems good news is near. After searching through the inner workings of the last patch, one individual found information about not only heists, but an unannounced themed holiday content pack as well. Both have not […] 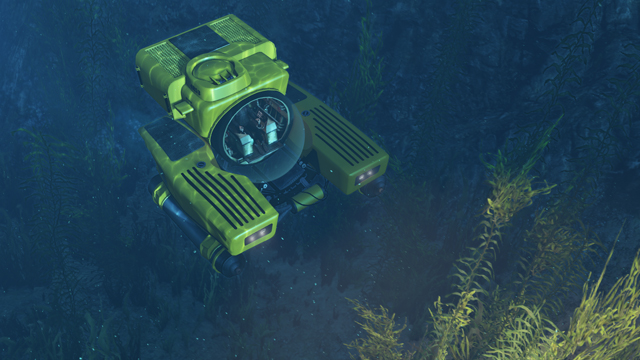