By Elina Brik on May 7, 2015   Entertainment, Grey's Anatomy, Headlines 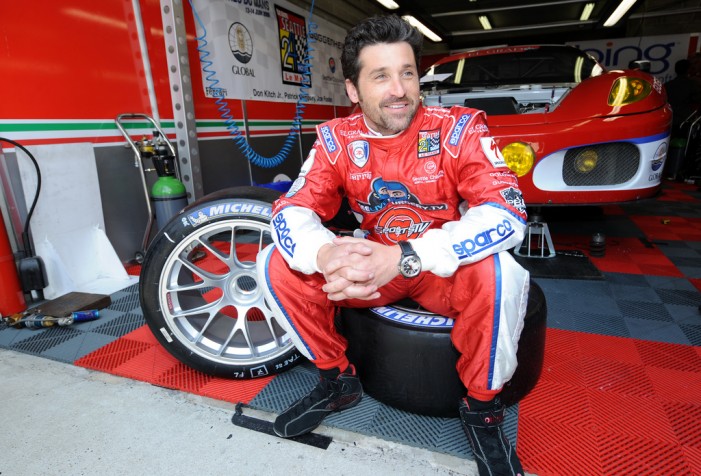 Grey’s Anatomy‘s cast is changing once again, and the viewers are wondering why. Who is going and who is staying are the big questions. After 11 very stellar seasons, the show is still going strong and will most likely go on to season 12 because there is still a lot to say. Two characters who have […]

Grey’s Anatomy Season 12 May Be On Its Way

By Alexandria Ingham on May 6, 2015   Entertainment, Grey's Anatomy, Headlines

Despite not getting an official pick-up, a 12th season of Grey’s Anatomy may be on its way. A number of big decisions have been made for the show, despite many fans saying they will stop watching after the shock death of Derek Shepherd two weeks ago. ABC is still to announce whether the show will […] 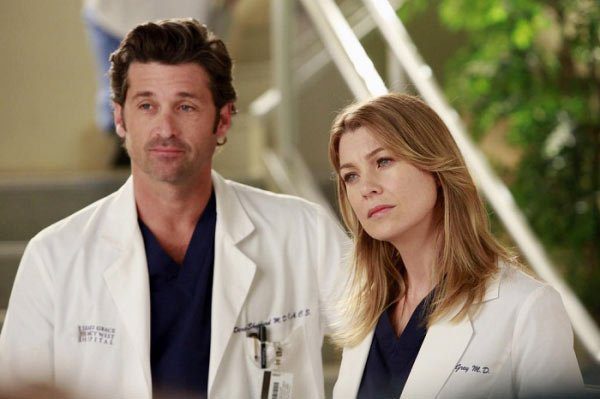 One week after Grey’s Anatomy fans were shocked by an episode in which Dr. Derek Shepherd, aka “McDreamy” died. Fans got another shocker. The highly touted two-hour post-mortem episode contained just about every trite plot twist all wrapped into one frustrating, chaotic, sometimes hard to follow, frustrating Grey’s Anatomy. The rumored departure of Patrick Dempsey, […]