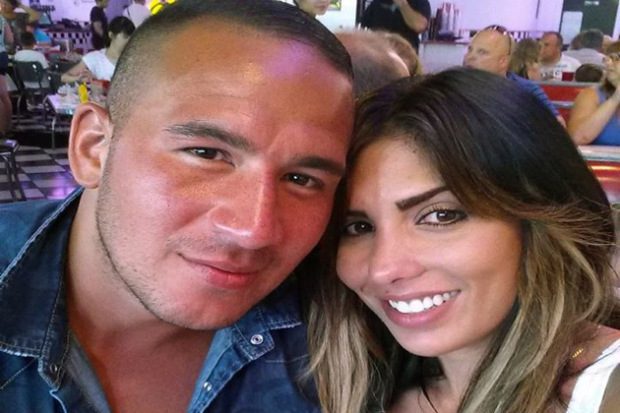 The key suspect in last weekend’s stabbing of Natalie Guercio’s boyfriend London Rene has been placed under arrested. Rololdpho “Rudy” Lopez turned himself into NYPD authorities late Tuesday night, following a day-long hunt to verify his whereabouts and bring him in for questioning surrounding the events that had taken place this past Sunday night in […] 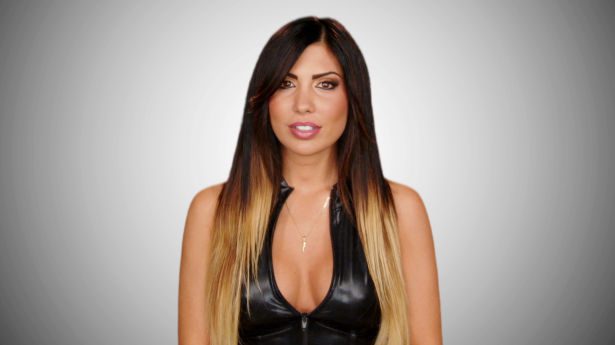 A suspect has been identified in the recent stabbing of London Rene, boyfriend of Mob Wives star Natalie Guercio. The man in question still has not been caught, but authorities have issued several warnings to the public to be on the lookout for him. The reality television star is also helping out on the case […]

Natalie Guercio, one of the stars of VH1’s hit reality drama series Mob Wives, recently experienced a terrifying scare when her boyfriend was stabbed and slashed by an unknown assailant at a Brooklyn bar last night. The man’s injuries are not fatally, but are most certainly very serious and have sent authorities scrambling to find […]