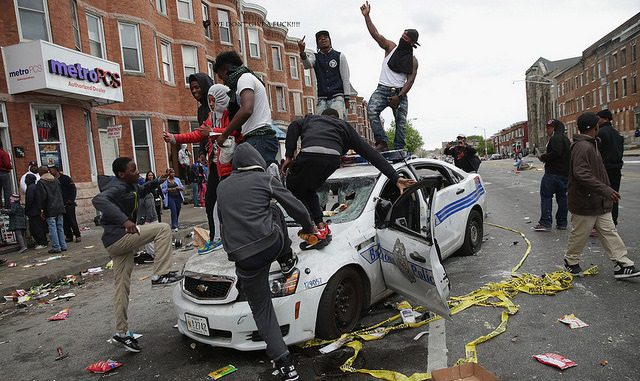 Fatherless Sons With Guns Flood the Streets of Chicago 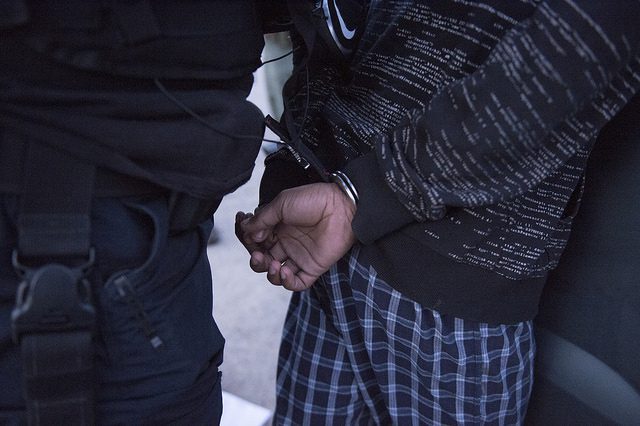 A heat wave sprawled across the East Coast during the July 4 holiday weekend, but it is the streets of Chicago that are on fire. At least 64 people were shot in the country’s third largest city over the Independence Day weekend, including four who died. The grim violence in Chicago has already reached 329 […]

Life Has No Value in America 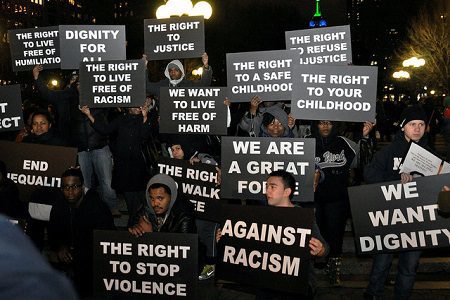 Americans have become numb to the bloody trail of misery and death which surrounds this lifeless nation. It is disheartening to think of how capriciously people shrug their shoulders when it comes to the desensitized “value” of life around them. Lawmakers and politicians overlook the outright assassinations of countless black boys by the men in […]