Nikki Haley Resigns Post as US Ambassador to the UN 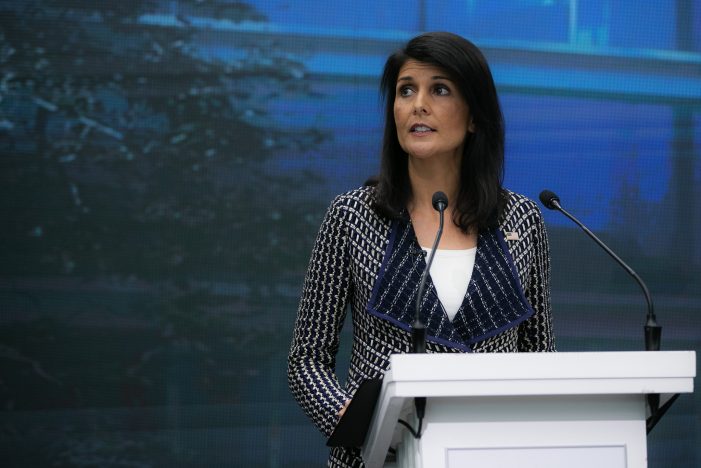 Nikki Haley submitted her resignation as the U.S. Ambassador to the United Nations to the president on Tuesday, Oct. 9, 2018. She will be stepping down at year’s end. President Donald Trump personally accepted the notification. Earlier in the day, he referred to her as his friend in a Tweet. When Haley discussed the possibility […] 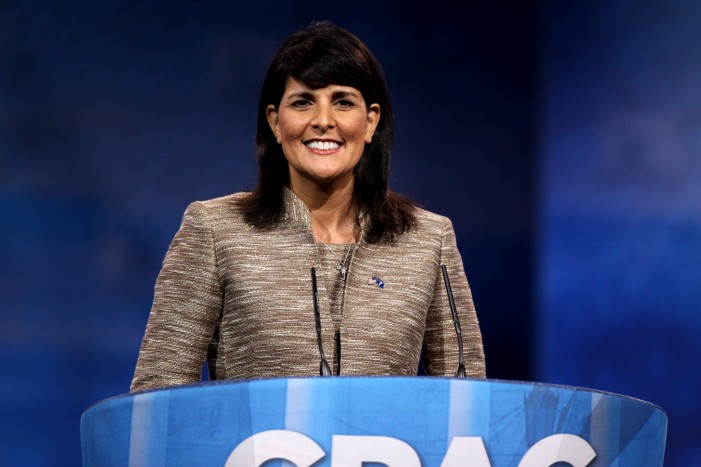 On Thursday, July 9, 2015, South Carolina Governor Nikki Haley penned the historic legislation to remove all Confederate flags from state grounds. Following the horrific Charleston massacre on June 17, 2015, which left nine dead, people throughout the nation have been debating about the relevance and racism the Confederate flag emanates as it sits on the […] 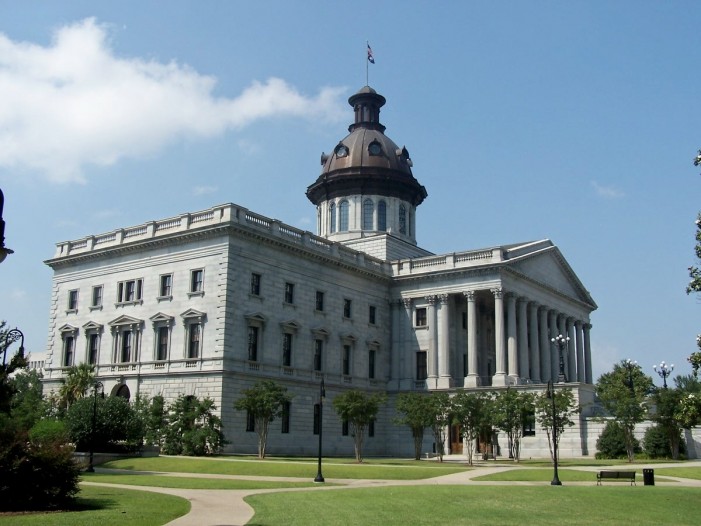 On Thursday, July 9, 2015, South Carolina Governor Nikki Haley signed the bill to remove all Confederate flags from state grounds. Earlier today, House Democrats were on Capitol Hill discussing the ongoing debate regarding the flag’s place on state grounds and its sharply declining public image following the Charleston massacre on June 17, 2015. Before […]