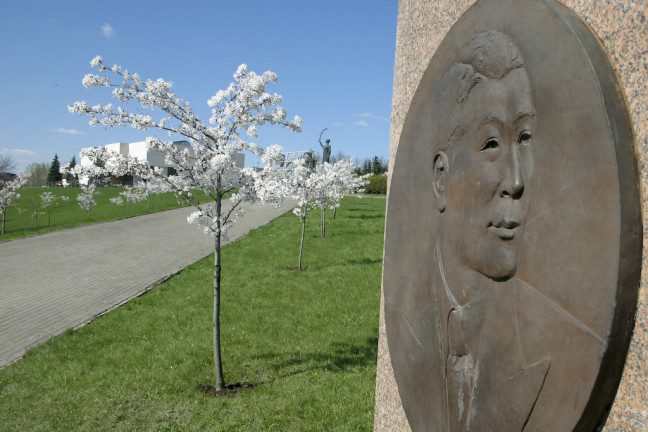 During the Holocaust, it is well-known that there were people who risked their lives and careers to become saviors to Europe’s Jewish population. However, few know of the Asian connection in the Chinese port city of Shanghai, which at the time was under Japanese military occupation. During this time, while most countries around the world […]

The Holocaust, the greatest atrocity in world history, was made especially possible due to its widely known network of anti-Semitic advocates against a minority of heroes who risked their lives and careers to turn around the doomed fate of Jews and other victims. In the course of World War II, several governments as well as industrial leaders helped […]

The Holocaust teaches the lesson that human morality is a fragile concept, which can all too easily be eroded. While being overly responsive to the needs of others can threaten one’s sense of safety and personal boundaries, on the other hand, indifference is devastating. Mass murder, including the Holocaust, is made possible when an ideology […]