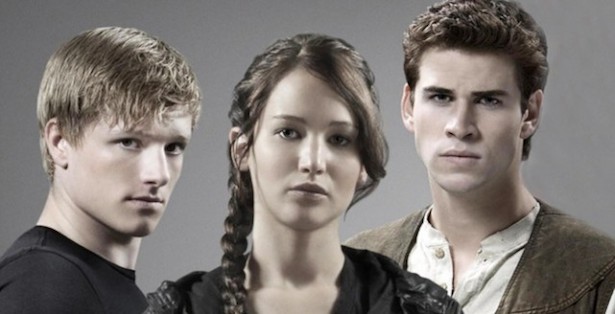 The Hunger Games has released a new teaser trailer for the upcoming Mockingjay – Part 1 film that highlights many aspects of the persistent love triangle between three of the saga’s principal characters. Katniss played by Jennifer Lawrence, Peeta portrayed by Josh Hutcherson and Gale who Australian actor Liam Hemsworth plays are the triumvirate of […]

‘The Hunger Games’ Brings Best of Hollywood and Broadway Together 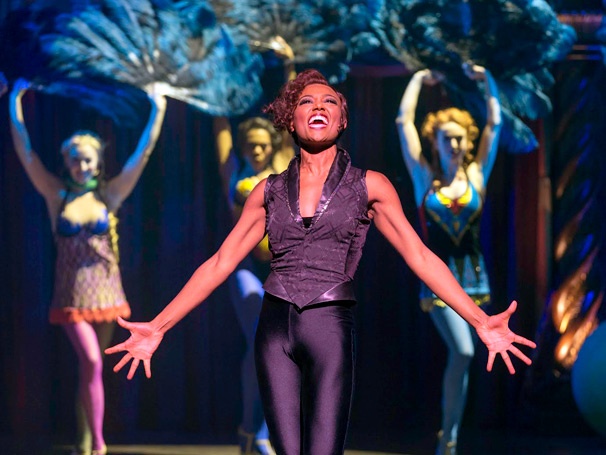 The Hunger Games: Mockingjay – Part 1 is highly anticipated for its release this November and it seems that this next installment of the franchise is bringing together not only the best of Hollywood, but the best of Broadway as well. Patina Miller of Broadway’s Pippin fame plays the supporting character of Commander Paylor in […]

Fans of the Hunger Games movies will soon have the opportunity to touch and otherwise interact with objects from the enormously popular and successful Hunger Games series, including The Hunger Games, Catching Fire and perhaps even from the upcoming release, Mockingjay – Part 1. Until now, fans could only see the remarkable costumes and props […]