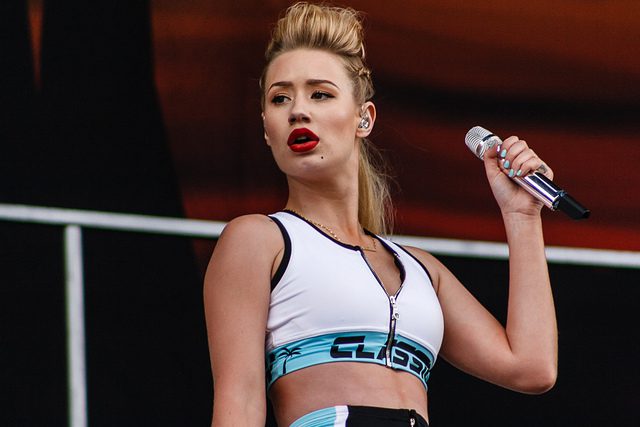 There comes a time when even the celebrities many people idolize need a break. The Fancy rapper, Iggy Azalea has made her own well-deserved great escape from touring. She originally had a tour named Great Escape that was supposed to be in September after rescheduling, but recently announced that it was being cancelled altogether. Azalea […]

By Dyanne Weiss on May 30, 2015   Entertainment, Headlines, Iggy Azalea

Perhaps it was foresight and aptly named. The Great Escape Tour, Iggy Azalea’s stadium venture around the United States, keeps escaping from fans and being cancelled. Her new single is not doing well. Then there is that controversy and petition drive that arose out of this month’s Billboard Music Awards. It certain seems like biggie […] 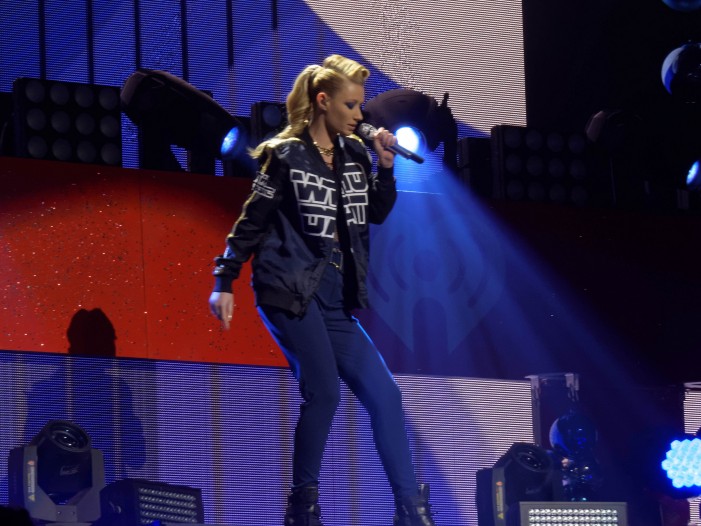