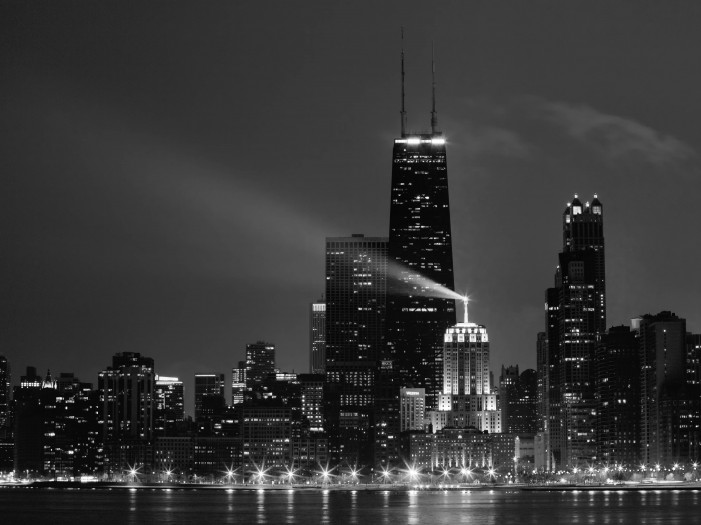 Chicago Mayor, Rahm Emanuel is in a runoff for re-election. However, it is for an office he bought, paid-in-full four years ago, or so he thought. Jesus “Chuy” Garcia with United Working Families and the Working Families Party are moving into action to form an entirely new model of progressive, grass-roots political action that will […] 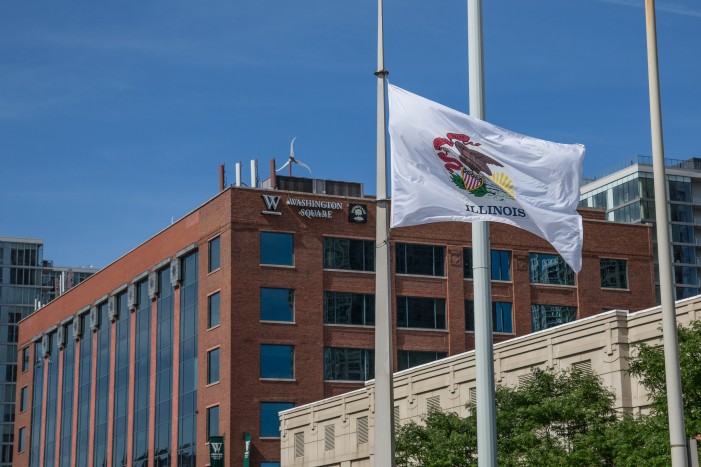 Reports coming from Senator Mark Kirk’s chief of staff indicate that Illinois U.S. Representative Phil Crane has died in Virginia. The Illinois Congressman was 84-years-old and the reports says that his death was from lung cancer. The Congressman died at his daughters home Saturday night, surrounded by his family. Chicago suburbs in the far northwest […] 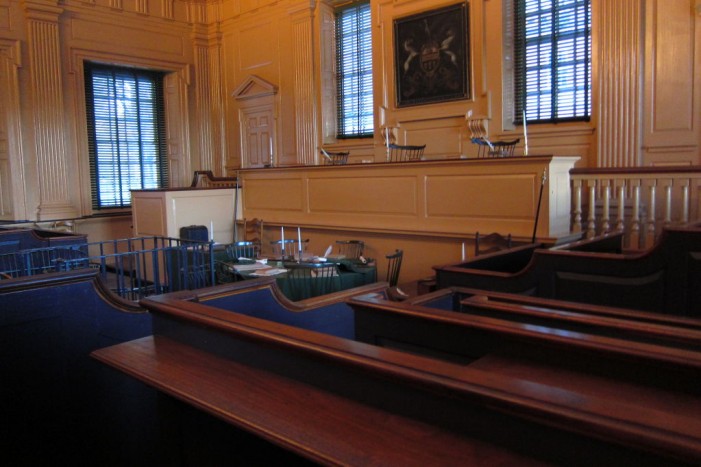 An Illinois inmate has been released in a landmark case. The wrongful conviction suit has apparently gone full circle. On Thursday, law enforcement let a man go free who had been condemned for a double murder in 1982 and stated they thought another individual acquitted almost 20 years ago was most likely the killer after […]