J.K. Rowling Fills in the Blanks With ‘Magic in North America’

Magic in North America is a new series of writings that famed author, J.K. Rowling is going to release on the Harry Potter/ wizarding world expansion site, Pottermore. The first story in a series of four debuts only on Pottermore, March 8, 2016, at 9 a.m. ET. Entertainment Weekly reported the news of the debut with an […] 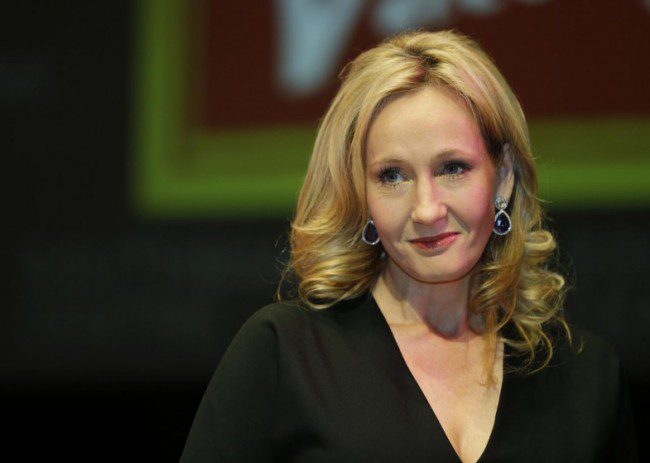 By Melissa English on May 4, 2015   Headlines, Health, Mental Illness 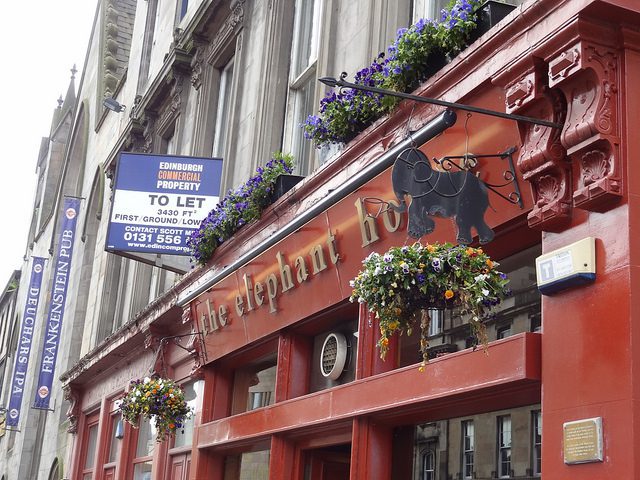 May is Mental Health Awareness Month, a topic which has been ignored by many employers and healthcare providers in the United States for many years. According to the National Institute on Mental Health, over 40 percent of people will have what qualifies as a mental illness by the time that they are 14. Of that […]