Kristoff St. John ‘Young and the Restless’ Star Dead at 52 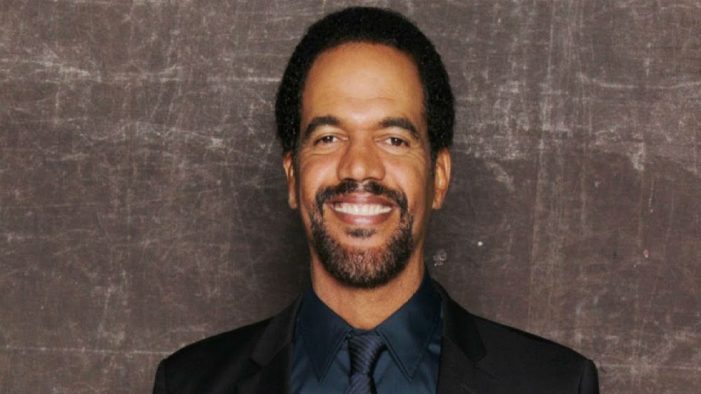 Kristoff St. John, best known for his character Neil Winters on the soap opera “Young and the Restless” died on Feb. 3, 2019, at the age of 52 years old, according to Mark Gregos, his attorney. Officer Rosario Cervantes, from the LAPD, said police were called to a home of St. John in the San […]

It has been a weekend of weddings, and Elton John was just one of those when he married long-term partner David Furnish. It was the couple’s ninth anniversary of their civil partnership. The two shared a picture on Instagram after getting through “the legal bit.” England legalized same-sex marriages earlier this year, despite various religious […]

Can you feel the love tonight? Sir Elton John and David Furnish have married. The two men had previously been together in a civil partnership, but on Sunday they were formally wed. In true Elton John fan-friendly style, he announced his pending nuptials and documented the entire occasion on his newly-created Instagram site, using the […]