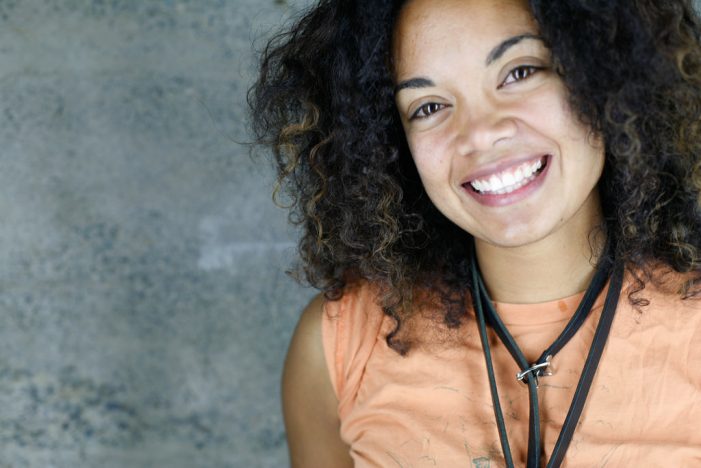 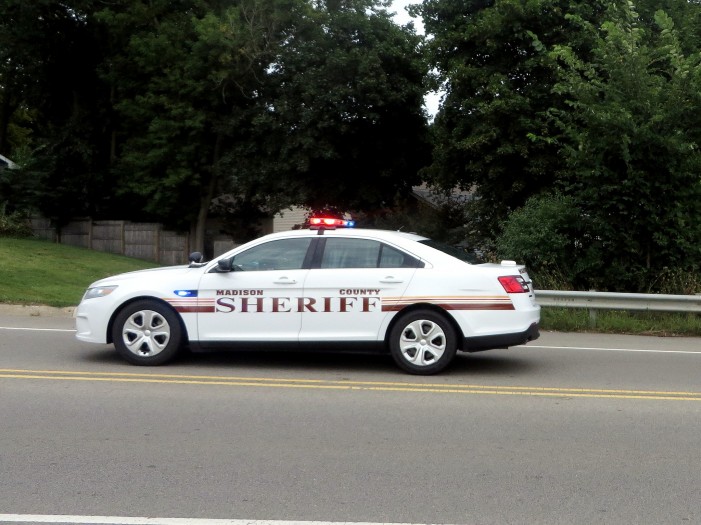 A shooting in Kentucky was reported on Wednesday, June 1, 2016. A Madison County Sheriff’s deputy was shot while during an attempted warrant service. According to WLKY News, a television station out of Louisville, a local judge confirmed that a shooting had taken place. The deputy executive judge told reporters that the deputy was attending […] 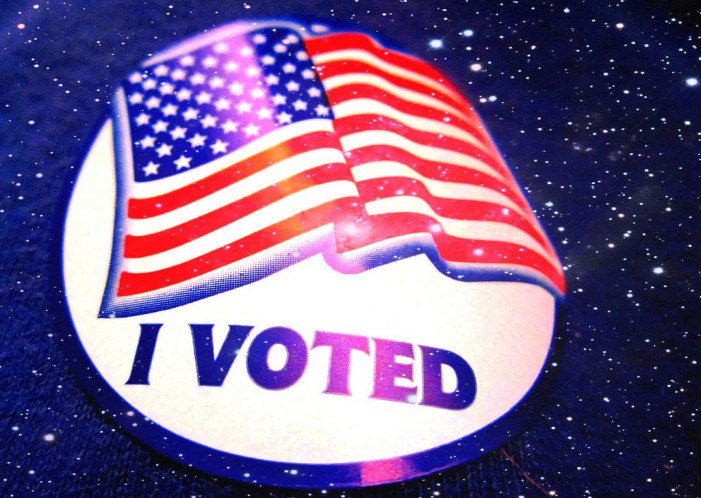 With 99 percent of the votes counted in the Kentucky Democratic primary on May 17, 2016, Hillary Clinton has been declared the winner. As reported by the Associated Press (AP), the race has been extremely close since the polls closed. Bernie Sanders and Clinton have not had more than a one- to two-tenths percent […]