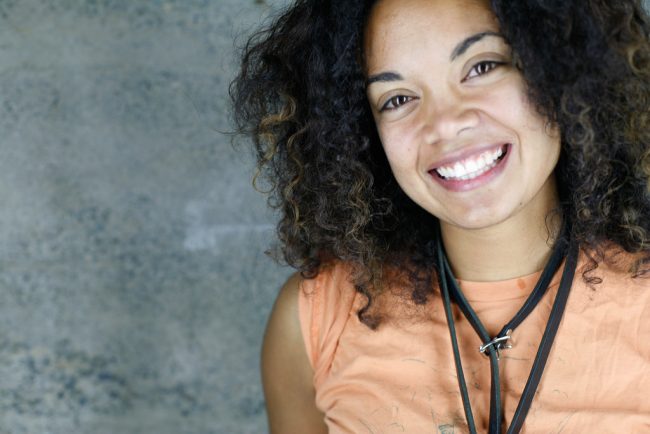 According to Atlanta Black Star, Butler Traditional High School of Louisville Kentucky banned natural Black hairstyles on July 27, 2016. The ban was inside the dress code’s grooming section booklet, which was handed out to students and parents on registration day.

The concern for Black American parents is that the booklet outlined, especially for boys, that there were new rules against dreads, twists, afros over two inches, and cornrows (cornrolls), which are a style of braid. Parents and students alike voiced their outrage about the new rules. The controversy even caught the attentions of Representative-elect, Attica Scott, from the Louisville’s 41st District, who said:

Hundreds of tweets hit the social media network Twitter soon after parents arrived home with their children, outraged at the rules on hairstyle seemingly geared towards the Black community. Black parents posted beautiful pictures of their children, in a counter attack against the schools ruling.

On June 29, 2016, days after Butler’s ban on Black hairstyles in their school representatives suspended the ban. According to “People,” parents were even more outraged that they were unable to address the School-based Decision Making Council (SDMC) right then and there. However, on August 4, 2016, demands of the parents and community members were heard and Butler’s site based council voted unanimously to amend the policy.