Kesha: Moving to a Farm With Eliminated Contestants? [Videos]

Tik Tok singer and Rising Star on ABC Expert, Kesha, stated in a video clip that she would like to move to a farm and take all of the eliminated contestants from this season of Rising Star with her. Country singer and fellow Rising Star Expert, Brad Paisley, expressed his insights about the reality of […]

Kesha Looks Happier and Healthier Than Ever

Kesha has only been out of rehab for just less than a month, and already looks happier and healthier than ever. The singing super star decided it was time to get help to battle her eating disorder that was caused by then negativity surrounding the music industry. The Timber spent two months in rehab for […] 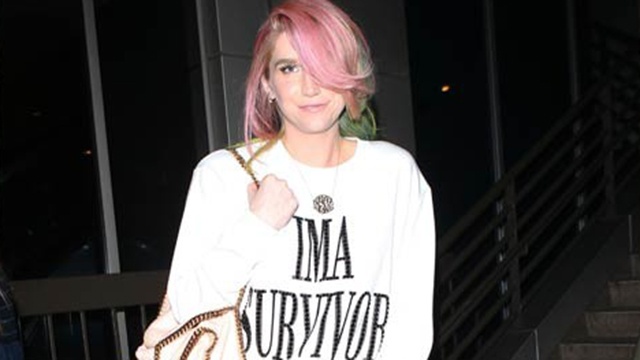 It has been over two and a half months since hit singer Kesha first entered rehab, but she is happy to say it is over. The Timber singer was in rehab for an eating disorder that was getting out of hand. Much credit is given to the 27-year-old pop star, because most people cannot […]