And the Oscar Goes to Leonardo DiCaprio Says the Internet 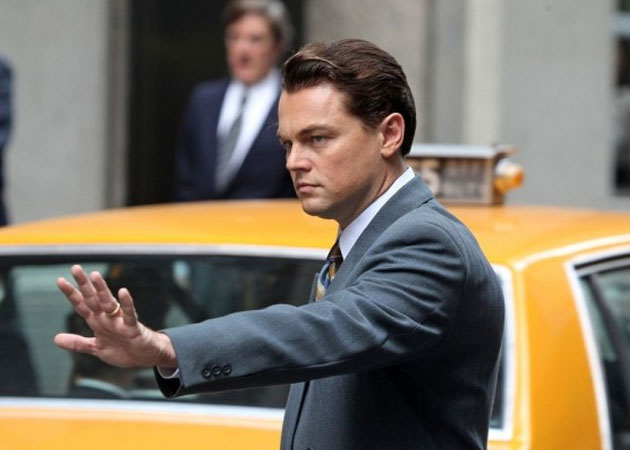 Internet search engines have predicted that in the 2014 Oscars, Leonardo DiCaprio should be a winner.  The four-time nominee deserves a gong, according to the number of times his name has been typed into Google.  As the annual Hollywood jamboree draws near, support for Leo is gathering pace online. If web users had their way […]

By Roanne FitzGibbon on February 13, 2014   Entertainment 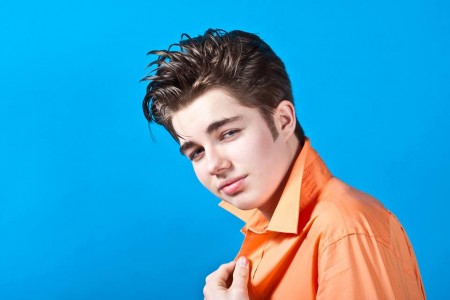 Teen talent rises to rock star status with ambition, goals and patience. The quest for fame and fortune is a bonus when someone does what they are destined to do and does it with a natural talent. As former Disney stars have risen in the public eye over the last decade or so, many undiscovered […]

Great White Sharks and the Attack on Leonardo DiCaprio [Video]

Leonardo DiCaprio told Ellen Degeneres on her recent show about how he was involved in a shark attack and is now terrified of Great White Sharks. During the interview,  DiCaprio and Degeneres were discussing the various movies he has appeared in recently.   Talk then turned to DiCaprio’s involvement in the protection of endangered species and […]