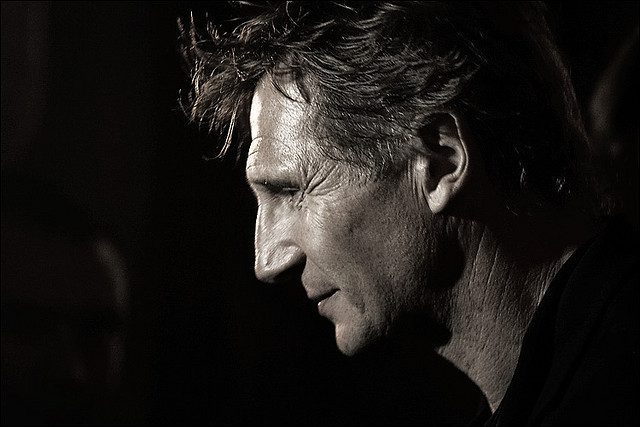 Over the past decade Liam Neeson has been in a variety of films and television shows, but the constant action roles seem to have played their course. Now 62, Neeson’s most recent headfirst dive into action comes in the form of Run All Night. Like many of Neeson’s recent film choices, Run All Night is […] 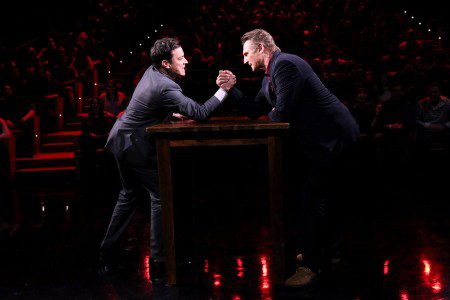 The Tonight Show Starring Jimmy Fallon this Wednesday, January 7, 2015, featured Fallon’s guests, actor Liam Neeson, and comedian Fred Armisen and actress Carrie Brownstein, the co-creators of the TV series, Portlandia, who were jointly interviewed by Jimmy Fallon. Later in the Tonight Show, Fallon challenged Liam to an arm wrestling contest. Check out the […] 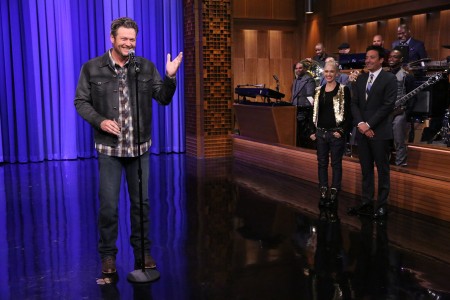 On The Tonight Show Starring Jimmy Fallon tonight, Fallon’s first guest was actor Liam Neeson, whose new movie is A Walk Among the Tombstones. His second guest was director and Monty Python star, Terry Gilliam! Also, Blake Shelton and Gwen Stefani of The Voice stopped by to do a Lip Synch Battle, and Fallon’s musical […]