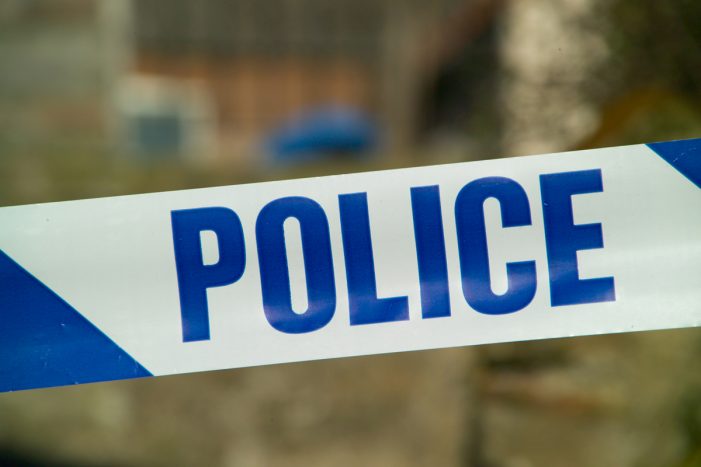 A man and a woman were found dead in what was allegedly a murder-suicide on Aug. 19, 2019. There was a 2-year-old at the scene of the crime, however, she was safe. The many and the woman have not been identified. They were both discovered with fatal gunshot wounds on Monday night in the Los […] 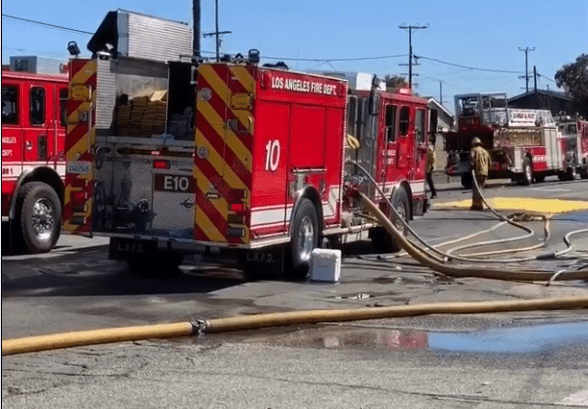 At approximately 7:45 Sunday morning a gas leaking Tanker Truck caused an explosion on the streets of south Los Angeles, authorities say. Consequently, two civilians sustained injuries and were transported to area hospitals. The Los Angeles Fire Department’s Public Information Officer Cody Weireter told reporters at the scene that the explosion was caused by a […] 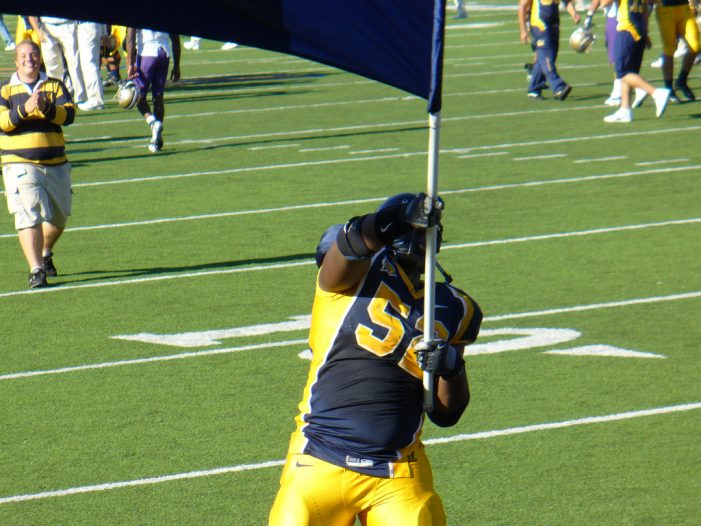 The Los Angeles Chargers announced Wednesday, Jan. 9, 2019, via Twitter that defensive tackle Brandon Mebane’s 7-week-old daughter died last week. On Nov. 12, Makenna was born with a disease called Trisomy 13 (or Patau Syndrome), which is a rare genetic disorder that happens when an infant is born with an extra 13th chromosome. The […]