The Department of the Treasury has announced that U.S. currency will soon get a face-lift. Harriet Tubman will become the first African-American to be put on U.S. paper money. She will be placed on the front of the $20 bill, replacing Andrew Jackson, who will be moved to the back. There will be other famous people appearing on […]

News has come in that a monument built as a Civil War memorial located alongside Martin Luther King Jr. Drive in the east Texas town of Orange, will feature Confederate flags. The memorial will hoist 32 flags in remembrance of the Texas regiment of the Confederate army that fought during the Civil War. A group named Sons […] 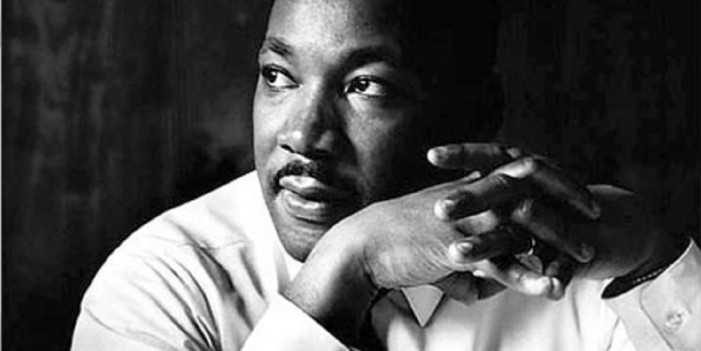 Many would say the name Dr. Martin Luther King Jr. carries an undeniable legacy. Dr. King left a legacy for generations of King children yet to be born as well as to a nation of people who are proud to tell the story of an influential man’s life. He fought for the equality of African-Americans […]