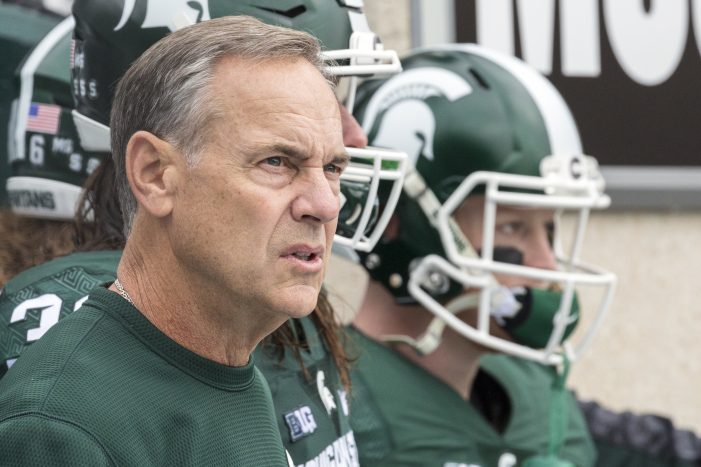 On Tuesday, Feb. 4, 2020, Michigan State football coach Mark Dantonio made the announcement that he is stepping down after 13 seasons as the head coach of the Spartans. Dantonio has made Michigan State history after compiling a 114-57 record, with three Big Ten championships. The past two seasons the Spartans have gone 7-6. Dantonio […] 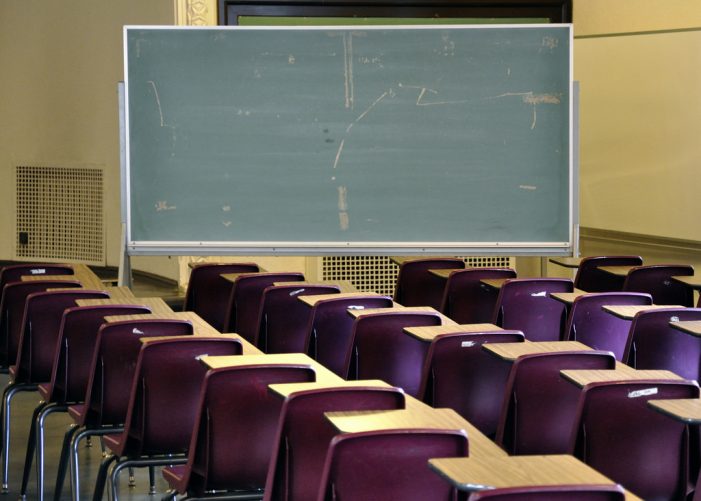 Betsy DeVos has accepted the position of education secretary for President-elect Donald Trump’s cabinet. On Nov. 23, 2016, the Trump transition team verified the appointment, according to NBC News. Trump stated, “Betsy DeVos is a brilliant and passionate education advocate.” The 58-year-old hails from Michigan where she is the chairman of the board of the […] 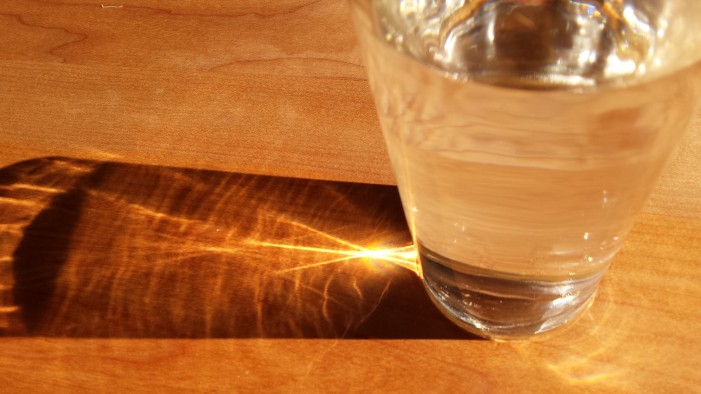