Walter Williams was pronounced dead on Wednesday night and placed into a body bag before being transported to Porter and Sons Funeral Home in Lexington, Mississippi. Coroner for Holmes County Mississippi, Dexter Howard, said after failed attempts to find a pulse the 78-year-old man was pronounced dead. Howard said he was called to Williams’ home […] 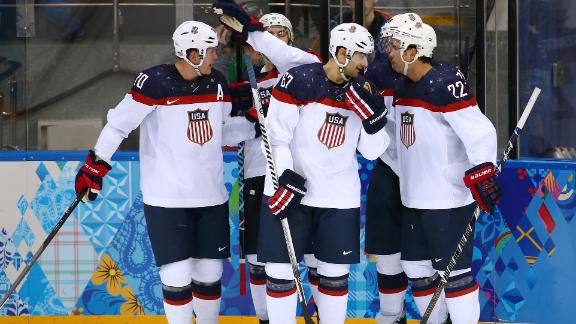 The Miracle, that’s what the U.S.A team was called in 1980 by Americans. Now, tomorrow two teams will match-up against each other on the largest scale again. The Winter Olympics loss to the U.S.A team in 1980 didn’t fade away after it happened, it spawned two movies, the last one starred Kurt Russell. The real […]

Miracle on the Hudson

The Miracle on the Hudson occurred five years ago on January 15.  Lives have changed.  People on board the plane have married, raised families and, sadly, some divorced.  All of the flight crew – except for the co-pilot,  has retired.  As the fifth anniversary approaches, many people around the world remember the near tragedy that […]