Miracle on the Hudson

The Miracle on the Hudson occurred five years ago on January 15.  Lives have changed.  People on board the plane have married, raised families and, sadly, some divorced.  All of the flight crew – except for the co-pilot,  has retired.  As the fifth anniversary approaches, many people around the world remember the near tragedy that became known as “The Miracle on the Hudson.”

Today, Chesley “Sully” Sullenberger III and the pilot of Flight 1549, is a retired airline captain and aviation expert who gained fame when he was able to successfully complete an emergency water landing in the Hudson River off of Manhattan in New York City in 2009.

Everyone on board survived. 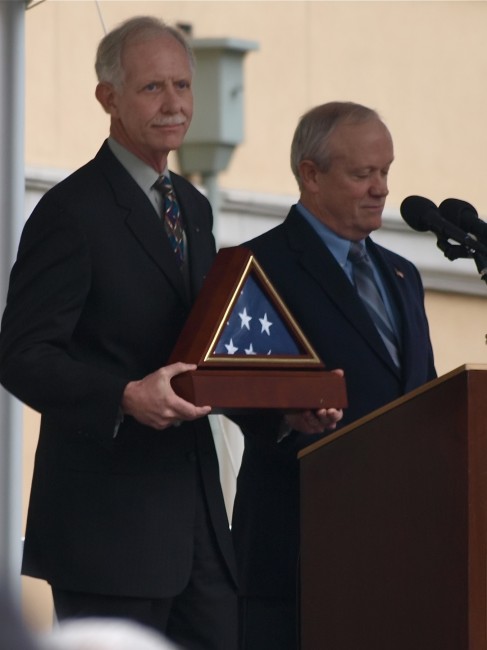 After the successful ditching, Sullenberger went on to professionally fly one more year and retired on March 3, 2010.  In May, 2011, he was brought onboard by CBS News as a News Aviation and Safety Expert.

Sullenberger has written his memoir Highest Duty, published in 2009, which contains not only the story of his life but also the events surrounding Flight 1549

Today Sullenberger is an international expert and speaker on airline safety.  His work has helped develop dozens of new policies and procedures.

First Officer Jeffrey Skiles was behind the controls when it roared into the sky at LaGuardia.  A short time later, as the jet passed  2,700 feet, Skiles saw a flock of geese approaching the plane.  When the plane was at 2,180 feet, the windshield turned dark brown and the plane started to lose power as the pilot and First Officer heard thuds against the fuselage.

The thumps, thuds and bangs were so loud they were caught on the cockpit voice recorder.  While exactly how many birds hit the plane is unknown, they hit all of the plane’s leading edges. Others flew directly into the engines, which exploded in fire.

Sullenberger took control while Skiles started to go through the emergency manual in an attempt to get the engines firing again.

The six-minute flight was over.  Sullenberger needed somewhere to put the plane down.  Staying on the radio with traffic control, the options of either returning to LaGuardia or attempting to land at Teterboro Airport in New Jersey were discussed 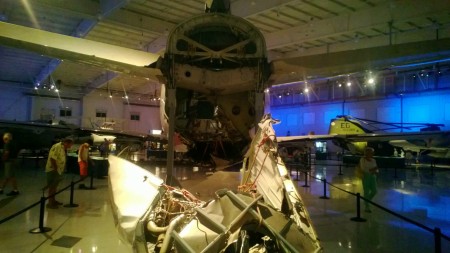 While air control suggested two airports, Sully knew the plane would not make it to either of those without power.  The decision was made to ditch into the frigid Hudson River.  The miracle was taking form as Sully navigated the plane.  Knowing there were three boat terminals nearby, Sully chose the location so he could make the most of the chance of rescue.  Ditching into the river, the plane started to drift slowly with the river’s current.

Sullenberger ordered everyone to evacuate and the crew started helping the passengers out of the plane and  to the wings.  An inflatable, emergency slide, that also served as a life raft, was launched from the front passenger door.  With two attendants in the front and one in the rear, the A320 started to take on water.

Sullenberger walked the length of the cabin twice to confirm that no one was left behind.  When he was positive that he was alone, he returned to the cockpit, picked up the flight log and left the aircraft.

National Transportation Safety Board (NTSB) Board Member, Kitty Higgins, spoke at a meeting with the press following the accident. She stated the accident will be remembered as “the most successful ditching” in the history of American aviation.

Others will always remember it as The Miracle on the Hudson.

miracle, miracle on the hudson, spot

13 Responses to "Miracle on the Hudson"