By Sheena Robertson on May 17, 2020   Entertainment, Headlines 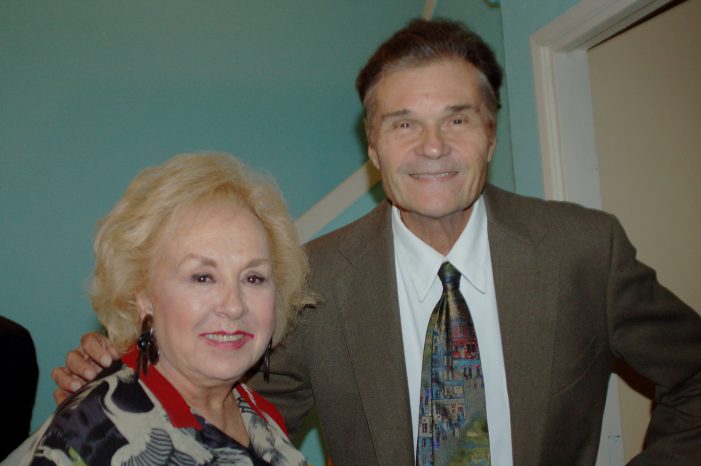 The funnyman, Fred Willard, passed away on May 15, 2020. His daughter, Hope Mulbarger, released a statement. “My father passed away very peacefully last night at the fantastic age of 86 years old… We loved him so very much! We will miss him forever.” Willard’s death was due to natural causes. The Early Years Willard […]

By Chimerenka Odimba on May 20, 2015   Entertainment, Headlines

With two more episodes to go in its sixth season, ABC’s top-rated sitcom, Modern Family, still remains one of viewers’ favorite shows. Over the last six seasons, the show has enjoyed so much success that it came as no surprise to followers of the show when ABC renewed the show for a seventh season. The show has […]