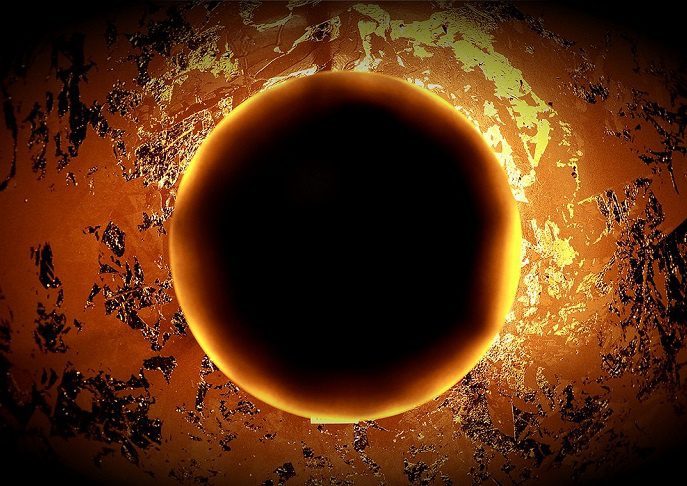 A rare Full Wolf Moon Eclipse is on the horizon for Friday, Jan. 10, 2020. Astrologists believe this might explain why some have been feeling nervous, tired, or even wired. Many people feel the energetic buzz of the full moon. The effects can start as early as 10 days prior and linger for 10 days […] 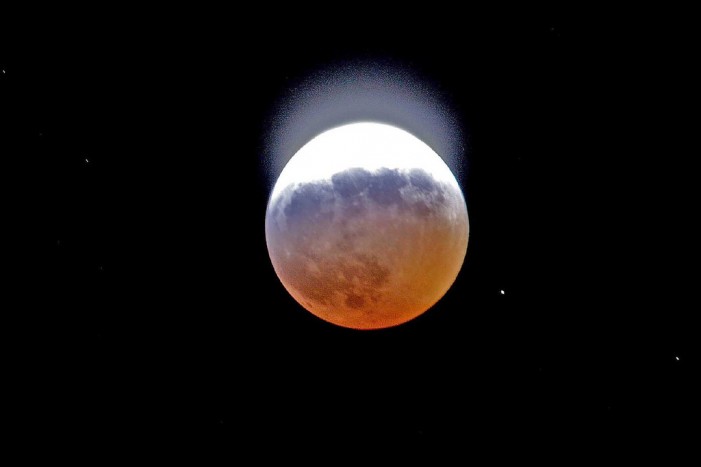 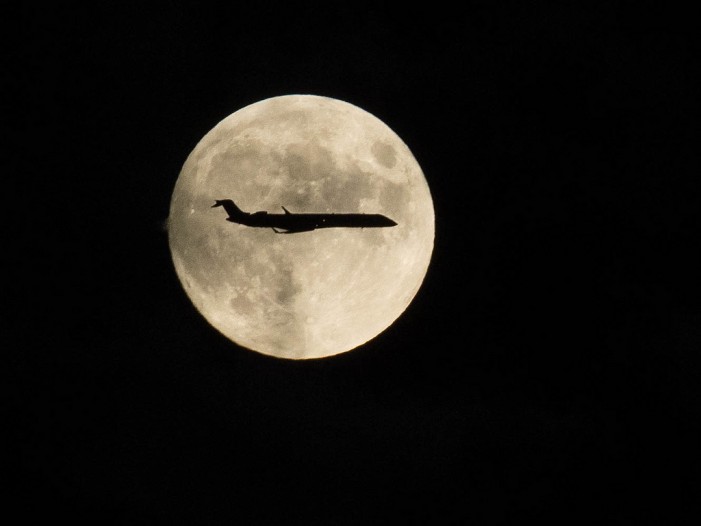 Moon landings in the future might bring commercial developments into space. Okay, land on the Moon is not literally for sale, but it looks like Nevada-based company, Bigelow Aerospace might be building inflatable habitats there anyways. American hotel and aerospace entrepreneur, Robert Bigelow, has submitted plans to NASA for a $12 billion base to be put […]