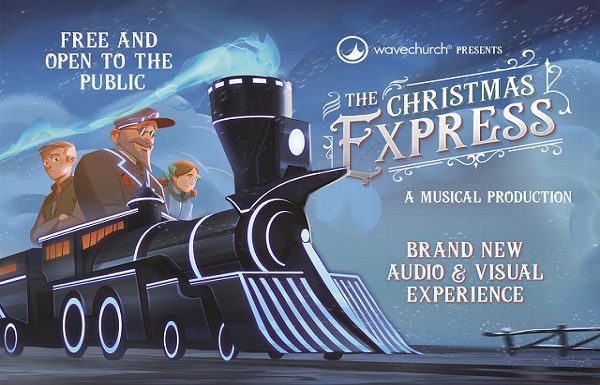 Wave Church presents the musical production “The Christmas Express” on Sunday, Dec. 23, 2018, at 11 a.m. and 6 p.m. There will be an encore performance on Monday, Dec. 24, 2018, at 5 p.m. Christmas is a time for celebrating with friends and family. From its spiritual roots to today’s commercialism, the true meaning of […]

‘Bridges of Madison County’ Could Be More 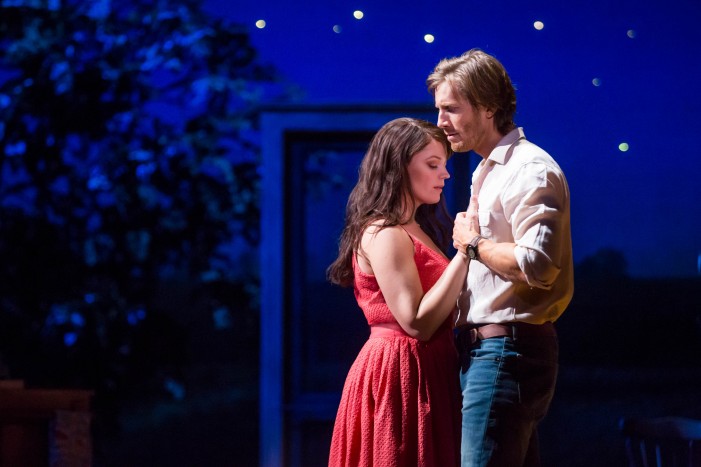 The national tour of The Bridges of Madison County, the Broadway musical version, opened Thursday, Dec. 10, at the Ahmanson Theatre in Los Angeles. The show is entertaining, but missing something. Much like the strange square arches in the set that are supposed to represent the romantic covered bridges, the audience can fill in the […] 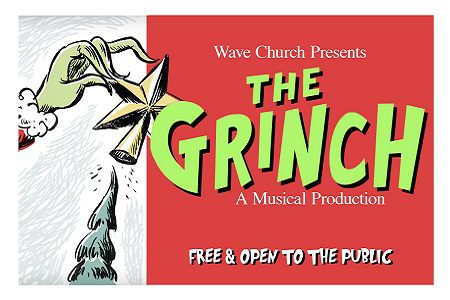 Hampton Road’s favorite holiday tradition is back again this year. Wave Church’s annual Christmas production, The Grinch: A Musical Production debuts on Sunday, Dec. 13, 2015. For the past five years, Wave Church’s Creative Department has presented the musical event “Scrooge,” but this year they are headed to Whoville to share a production based on the […]