Noah: Relax People, It Is Just a Movie

Noah: relax people, it is just a movie. In keeping with tradition many people are losing their lids over the premier of the latest religious blockbuster, Noah. The Passion of the Christ, released 10 years ago, was criticized for being antisemitic. Now Noah has been banned in some countries, criticized by religious leaders and dragged […]

Noah Expected to Generate $40 Million in Ticket Sales This Weekend 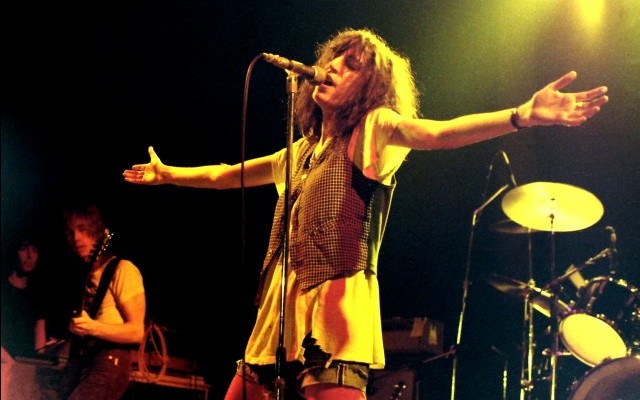 Darren Aronofsky’s latest feature film, Noah, premiered with festivities in Reykjavik, Iceland, including a benefit concert featuring Bjork and Patti Smith. The concert, also featuring Lykke Li, Of Monsters and Men, Mammut, Samaris, Retro Stefson and Highlands, banked over $300,000 for Icelandic Environmental Organizations. Aronofsky, who organized the show along with Bjork, is reported to […]