Notre Dame Cathedral in the Process of Rebuilding Its Self 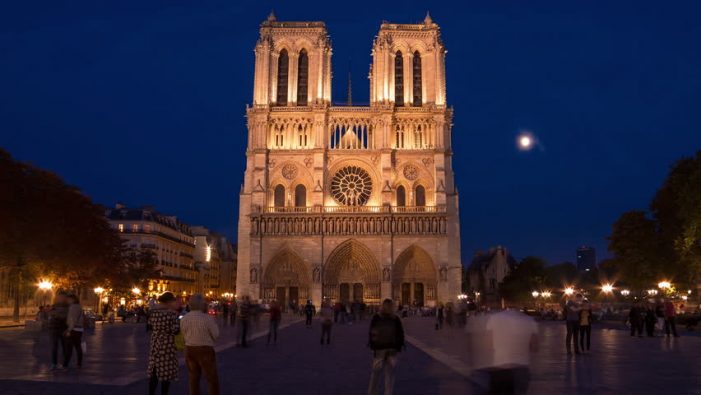 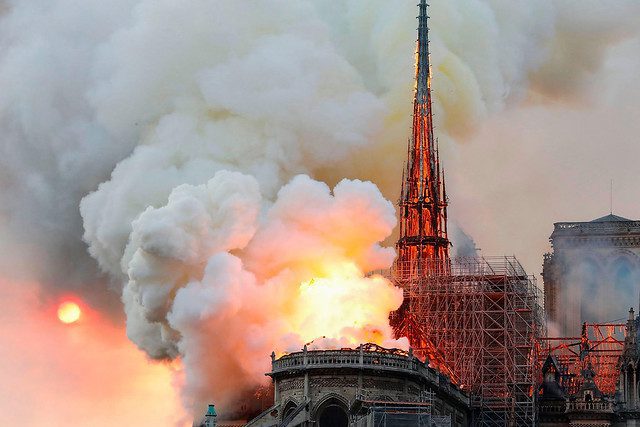 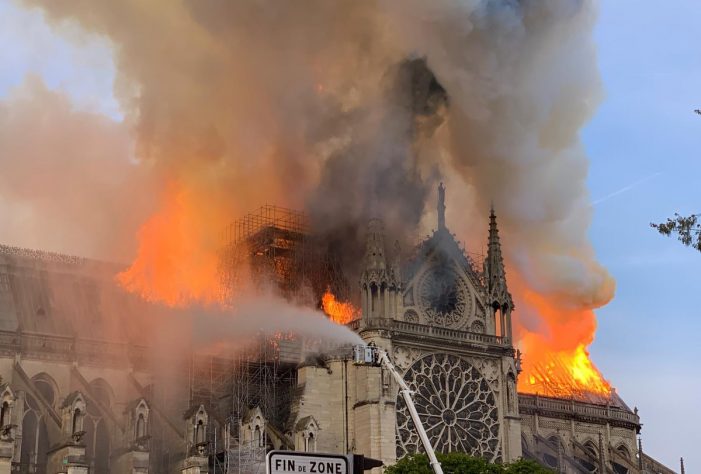 CNN was informed by a source that prosecutors in Paris are currently investigating if an electrical short-circuit was the cause of the Notre Dame Cathedral fire. The source said that theory was just one that they were exploring. Forty Notre Dame employees have been interviewed by law enforcement. On April 17, 2019, the Paris prosecutor’s […]