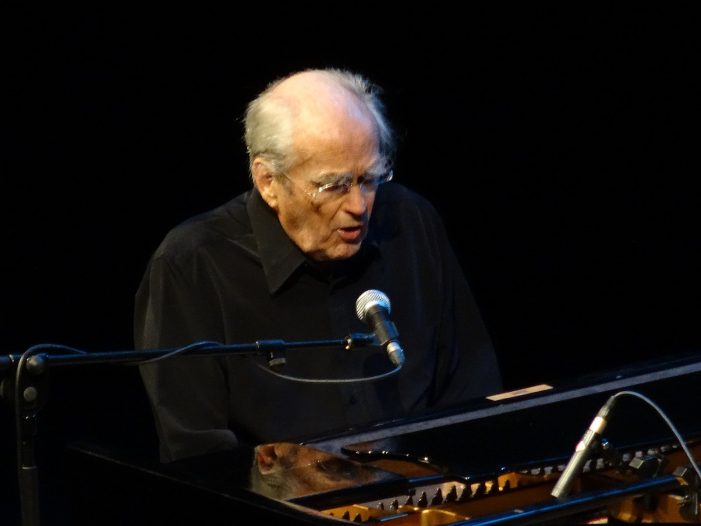 According to his spokesperson, Michel Legrand the Oscar-winning French film composer died in Paris, France on Jan. 26, 2019. He was 86 years old. He was born on Feb. 24, 1932, in Paris, France. Legrand was considered a prodigy, and when he was 10 years old, he became a student at the Paris Conservatory of […] 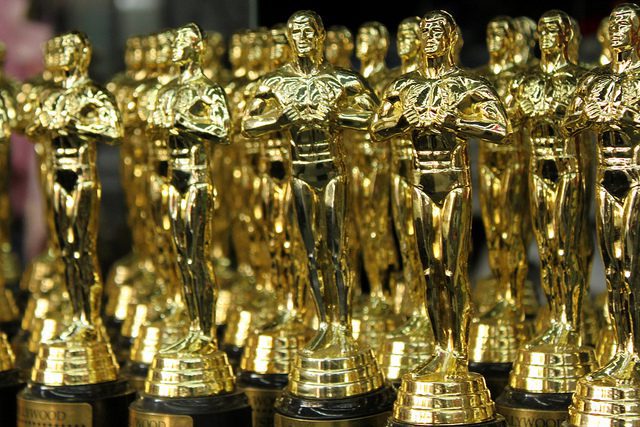 The film industry has never been a microcosm of American society, but more than ever before its failings at representing society are drawing ire. The big issues bandied about this past year touched on sexism in hiring, pay inequality and now the pale complexions of this year’s acting nominees for Oscars. But those proposing to […] 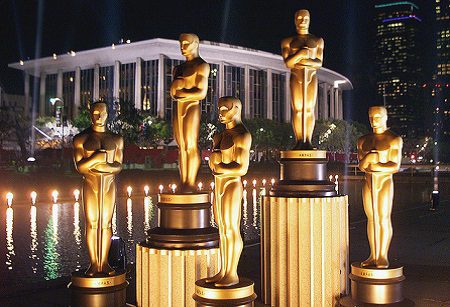