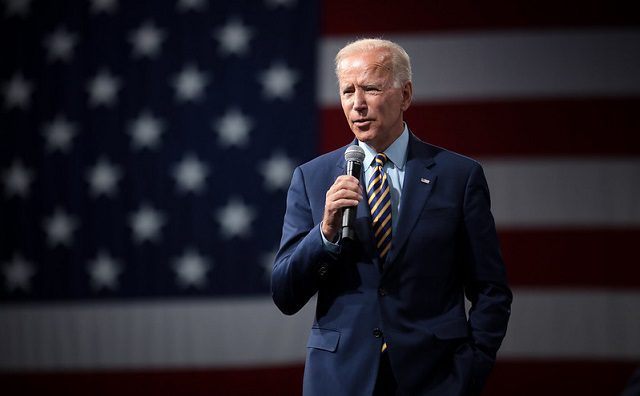 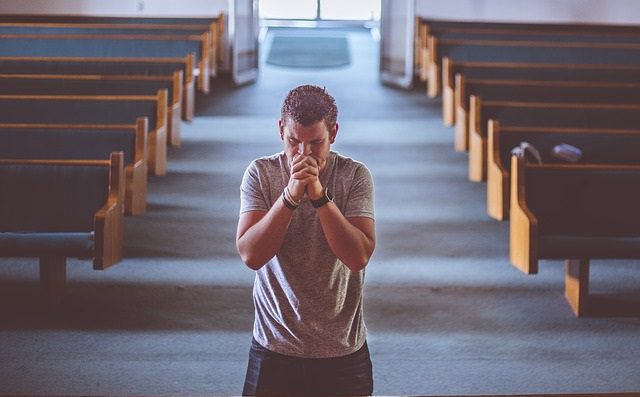 As American churches and other religious communities find themselves with declining membership and attendance, statistics suggest that a new religion, the political cult, has taken their place. Instead of a cry for justice backed by a love that always wins, Christianity in western culture has fueled the rise of political extremism. Religion, which has somehow […] 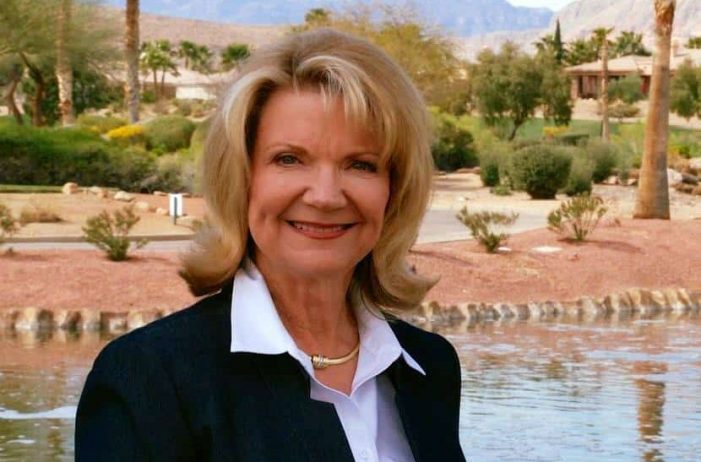