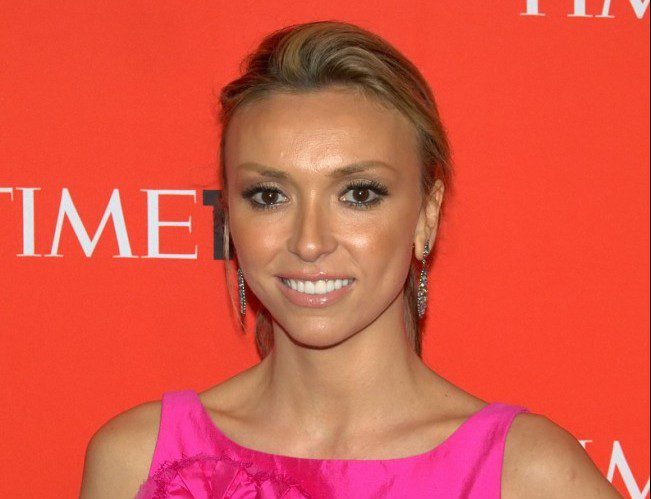 Giuliana Rancic is facing harsh criticism on social media after a comment many are calling racist. While covering Oscars fashion for the E! network, the co-host of Fashion Police made a comment about Disney star Zendaya Coleman’s dreadlocks, prompting a wave of backlash to fall upon her. Rancic issued an on-air apology to Coleman on Tuesday. The questionable […]

Entertainment reporter Giuliana Rancic and her husband Bill just announced devastating news in their hopes of expanding their family. The couple has recently found out that the surrogate hired to carrying their baby has miscarried the child. Giuliana and Bill Rancic already have a child, a son named Edward Duke that was born back in 2012 […]