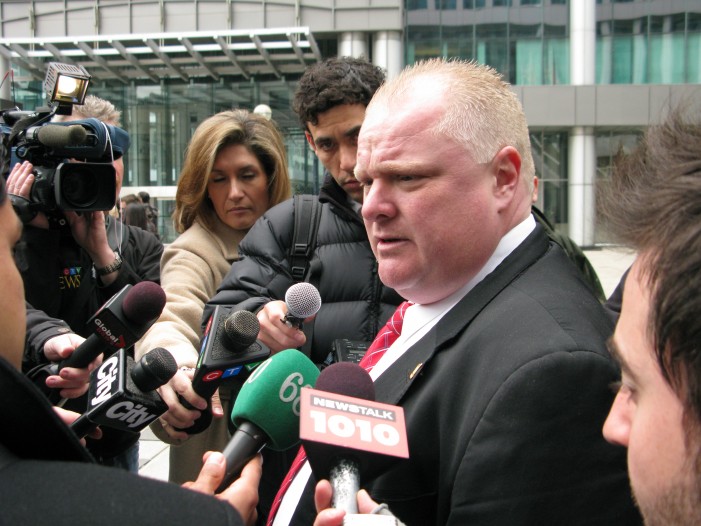 Former Toronto Mayor Rob Ford, whose reign was marked by outrageous antics, erratic behavior, and substance abuse, died on Tuesday, March 22, 2016, from a rare, aggressive form of cancer known as pleomorphic liposarcoma. He was 46. The embattled former politician had fought the disease for the past 18 months since his diagnosis in September 2014. […] 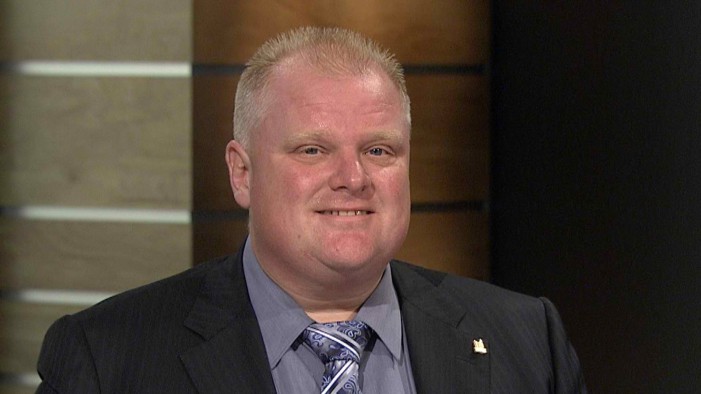 Rob Ford has seen his mayoral era come to an end after four years, as John Tory was elected mayor of Toronto by promising to build consensus and restore functionality to the city after Ford’s tumultuous tenure. The former mayor has admitted to widespread drug use, as well as a number of other questionable activities […]

Rob Ford Having His Life and Exploits Made Into a Musical 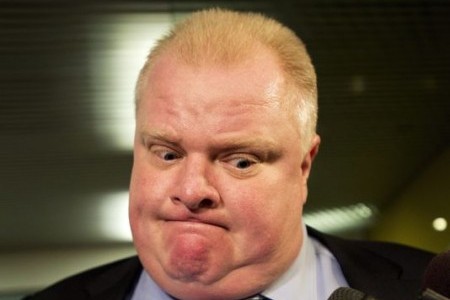 Mayor Rob Ford, of Toronto, is about to have his life and drug-fueled exploits made into a musical comedy, called Rob Ford the Musical: Birth of a Ford Nation. Love him or hate him, Toronto Mayor Rob Ford has certainly provided, albeit unintentionally, much fodder for comedians to crack jokes about him and instill laughter […]