Former Connecticut governor John G. Rowland has been sentenced to 30 months in prison for his second felony conviction on corruption charges. A federal judge handed down his sentence on Wednesday. Rowland must also pay $35,000 and serve three years probation, following his jail sentence. This sentencing come 10 years after his primary conviction on felony […] 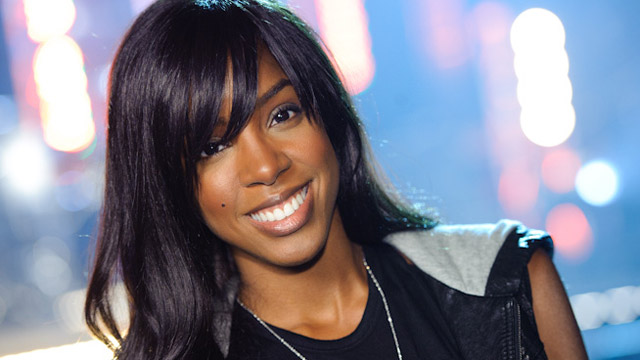 Former Destiny’s Child singer Kelly Rowland mourns the passing of her mother who reportedly died after going into cardiac arrest. Doris Rowland Garrison passed just weeks after her daughter gave birth to her grandson. The singer has done a great job of keeping her personal life private but  has never been shy about the blessing of […]

Kelly Rowland accidently revealed the gender of her unborn baby in an interview. She was speaking about how her bundle of joy was being spoilt by her family members and then slipped a “him” in there. Within seconds she realized her mistake, but gracefully accepted that she had let the cat out of the bag. […]