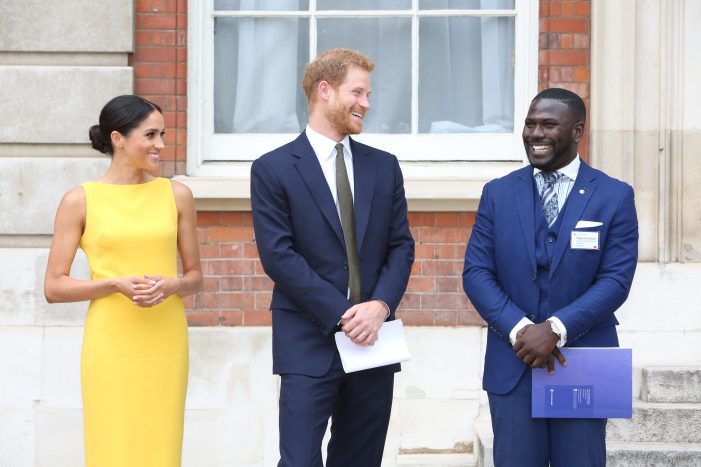 Leading up to the birth of the newest member of the royal family, it seemed as if royal baby fever was at an all time high. Then on May 6, 2019, the Duke and Duchess of Sussex welcomed their first born son, and social media went wild. First there was the speculation as to what […]

By Alexandria Ingham on May 4, 2015   Breaking News!, United Kingdom, World 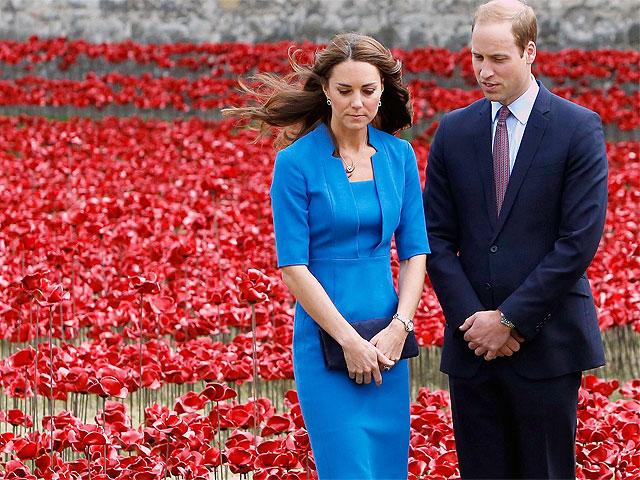 The royal baby name game is in high gear and bet takers worldwide are getting in on the action as the new addition to the Royal Family has arrived. The royal baby arrived after less than three hours of labor. Around 5:30 p.m. London time, Kensington Palace announced that mother and child would be leaving the […]