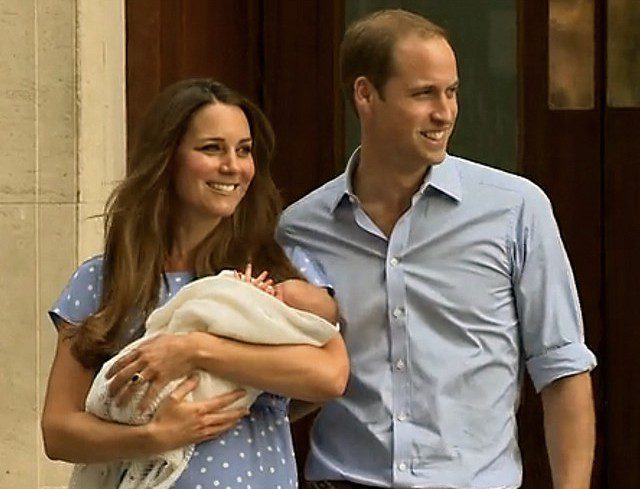 Duchess Kate Middleton is currently in a London hospital undergoing labor. Her new baby will be the fourth in line to the British throne. There has been no word on whether Britain will be welcoming a new prince or a new princess.

The new baby is overdue, as the duchess was expected to give birth around April 25. The announcement by Kensington Palace that the Duchess of Cambridge had gone into labor was prearranged in order to notify the media. Because the arrival of Prince George came complete with mobs of the media and royal fans staking out the hospital in a disorganized commotion, media was allowed this time to reserve places behind barricades. Upon hearing the news at 6:00 a.m., media outlets all over the world rushed to their prearranged places outside of St. Mary’s Hospital. There, they will wait behind barricades for news of the birth.

Because their first child, Prince George of Cambridge, was a boy, the British public is hoping for a girl this time around. Even Prince Charles is hoping that his new grandchild will be a girl. Meanwhile, all that is left for the media, royal lovers and Middleton to do is to wait.