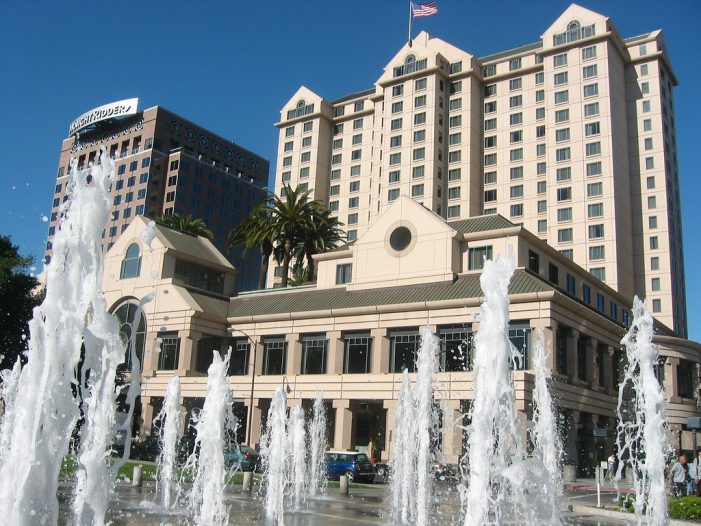 One woman has died, and eight people are sick due to a hazmat incident that occurred Saturday, Aug. 31, 2019, in a San Jose hotel, according to authorities. On Saturday, guests of the Fairmont Hotel reported smelling a chemical odor, similar to the smell of rotten eggs. Guests felt faint, light-headed, and short of breath. […]

San Jose Police on the Look Out for Sex-Offender, Victims Include a 13-Year-Old Girl 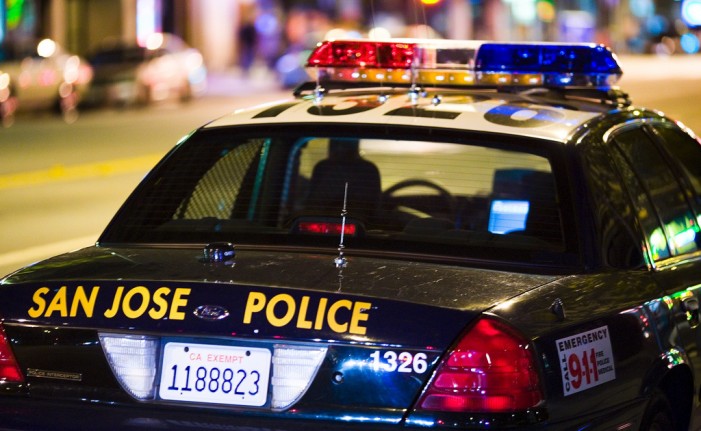 San Jose, California police are looking for a man who is a suspect in a couple of sexual assault cases, one of which involves a girl who is 13-years-old. The local law enforcement authorities have asked people to come forward and help them get hold of this man. The police have released three photos of […]

A gunman was believed to be at the San Jose State University on Wednesday, after police received a text from an anonymous source who claimed that a person with a gun was seen inside Duncan Hall, but the all clear was given when no gunman was found. Shortly after 7 p.m. PST police received the […]